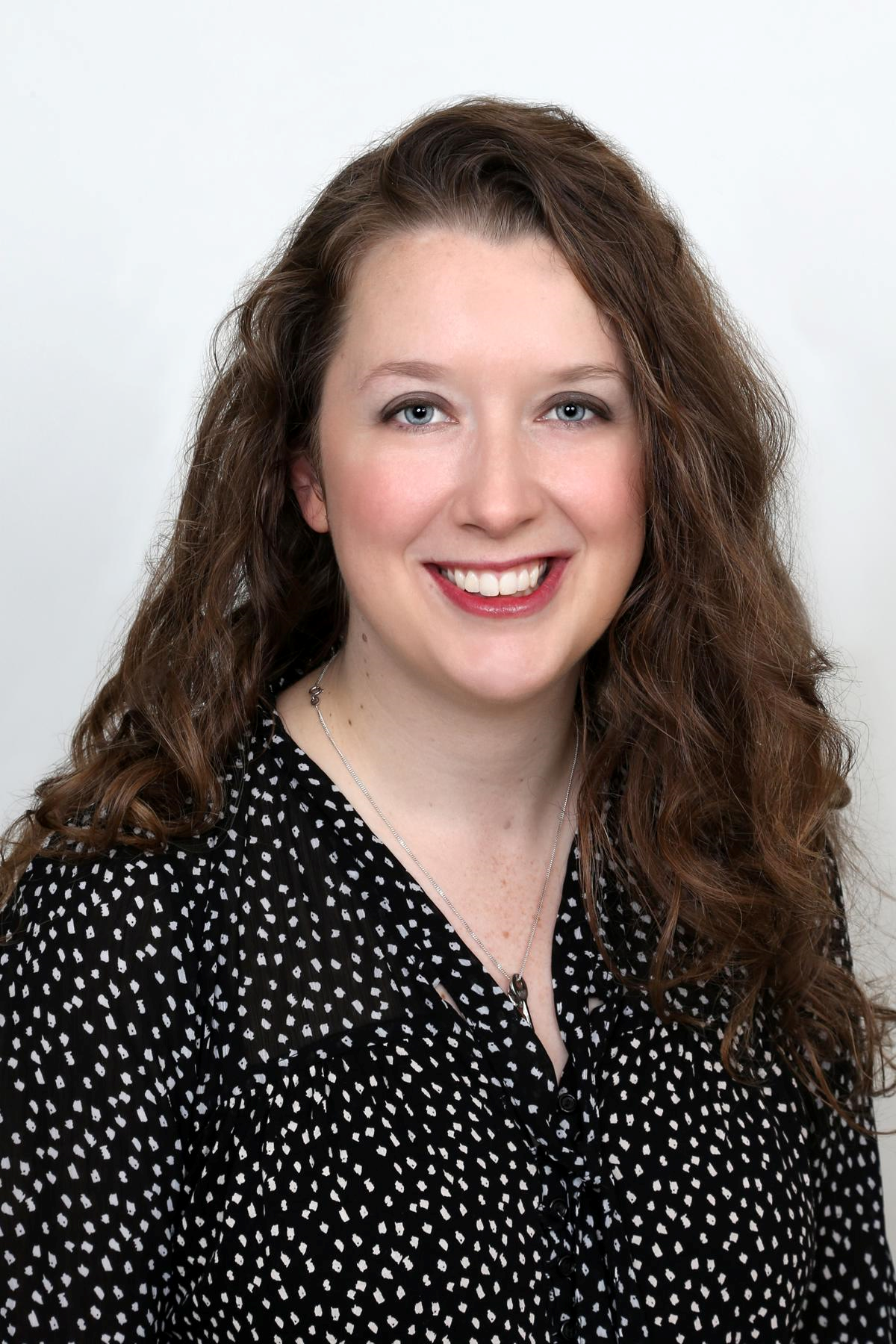 Lindy J. Jones MSN, CRNP-BC
Lindy J. Jones is a Board Certified Acute Care Adult Gerontology Nurse Practitioner with over ten years of experience in the nursing field. She received her Bachelor of Science degree in Nursing from Immaculata University, then went on to earn her Master of Science degree in Nursing from University of Pennsylvania. Prior to joining St. Mary Comprehensive Urologic Specialists - Langhorne, she has worked as both a House Nurse Practitioner in the Emergency Department and also as a Critical Care Staff Nurse at St. Mary Medical Center.

One of the things I love about geriatric care is they get to be the only group that really does not have to make too many long term plans and that’s OK. It is not morbid, it is freedom. When my 89 year old patient tells me they will not be getting their surveillance imaging done until much later than is recommended because they would rather spend the summer in their vacation house enjoying themselves, I really am quite proud of them. If a 90 year old’s goal is to be in a cross country bicycle race over receiving chemo, I say go for it. Stay healthy as long as possible and do not let medical people get in your way.

The professor for my geriatrics class in nursing school had us all read the famous poem “When I Am Old” by Jenny Joseph. In the poem, Joseph dreams of learning to spit, wearing purple with a red hat, spending her pension on brandy and doing all the other things she feels unable to do as a young person who has rent to pay, but she will finally be able to get away with after retirement. At the end of the poem, she thinks perhaps she will start with the purple-wearing now just so nobody is too surprised by her planned post-retirement activities when they actually happen. It is probably one of the most age-positive things I have ever read.

Healthy goals and expectations change as time passes. I might have less treatment options to offer you in your 90’s, but at the same time, you made it that far, and that is quite impressive. For the reason that I love caring for the elderly, no long-term goals, it can also be quite hard. Things will be ending soon which is hard to face. Fragility and frailty is a hard reality to deal with at any age, and it can be difficult for them as well as difficult for us to walk them through it. Confused 90 year olds throw some of the strongest punches I have ever felt and a confused 90 year old in pain is one of the hardest challenges for a nurse.

Caregiver burnout is a real issue we all face and as we are all still young with “rent to pay” so, like Joseph, we cannot be totally carefree yet. In the 2011 ANA Health and Safety Survey Report, the top 3 concerns of nurses were first the “effects of stress and overwork”, second “disabling musculoskeletal injury” and third “contracting an infectious disease”. It’s like the ANA was in my head and labeled my concerns about being a nurse in order.

I think there is something about starting to wear purple in the here and now that makes Joseph’s poem not only relevant to geriatric care but also relevant to our own personal care. There is something quite beautiful to be gained from observing our well-balanced geriatric patients. It is OK sometimes to go for a bike ride instead of working ourselves into the ground. Take a break and go to the cabin on the lake and don't worry about what the future holds. It is OK to say no to something super stressful and take a day off.

Wear some purple this week, my friends, and maybe learn to spit.

Discussions >>
Talk about this article with nurses and others in the oncology community in the General Discussions Oncology Nursing News discussion group.
More from Lindy J. Jones MSN, CRNP-BC
Discussing Skeletal Events for Men With Prostate Cancer
Communicating with men about bone health and osteoporosis can pose quite a challenge as this is something many men have often associated with women’s health.
PUBLISHED: Thu March 21 2019
Halloween Actually Lasts All Year for Nurses
Every day is Halloween and Thanksgiving when you are a nurse.
PUBLISHED: Wed September 27 2017
Negative Margins
Dealing with the ambiguity of life and cancer, inspired by Bob Dylan.
PUBLISHED: Mon May 01 2017
I Made a Mistake
How can nursing professionals take medical errors and learn from them?
PUBLISHED: Wed March 15 2017
External Resources