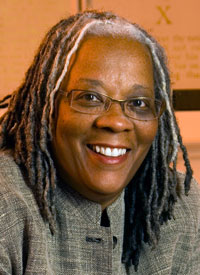 The pressing question for healthcare providers is how these research findings might be useful to support patients and family members through a cancer diagnosis and treatment. One suggestion would be to encourage the expression of religious beliefs during patient encounters and incorporate religious beliefs into cancer care.

For example, to decrease patients’ and family members’ anxieties and fear of death, remind patients to use their spirituality, as this could be calming, enabling them to better process the information we are giving them. Encourage the use of a favorite religious song or Bible verse to decrease fear and anxiety. Asking about spirituality might be a nonthreatening and culturally sensitive way to begin conversations related to the psychological distress associated with a cancer diagnosis. The 23rd Psalm is a favored and widely used part of scripture, as are the hymns “Amazing Grace” and “I Will Trust in the Lord.”

We do not need to have similar beliefs to provide patients and families with spiritual support. Our patients want us to acknowledge and understand that God is real, tangible, and central to every aspect of their lives. Being respectful of this can assist patients and their family members in overcoming their fears and anxieties and facilitating a sense of trust and hopefulness, as we attempt to provide optimal cancer care. References
Reply 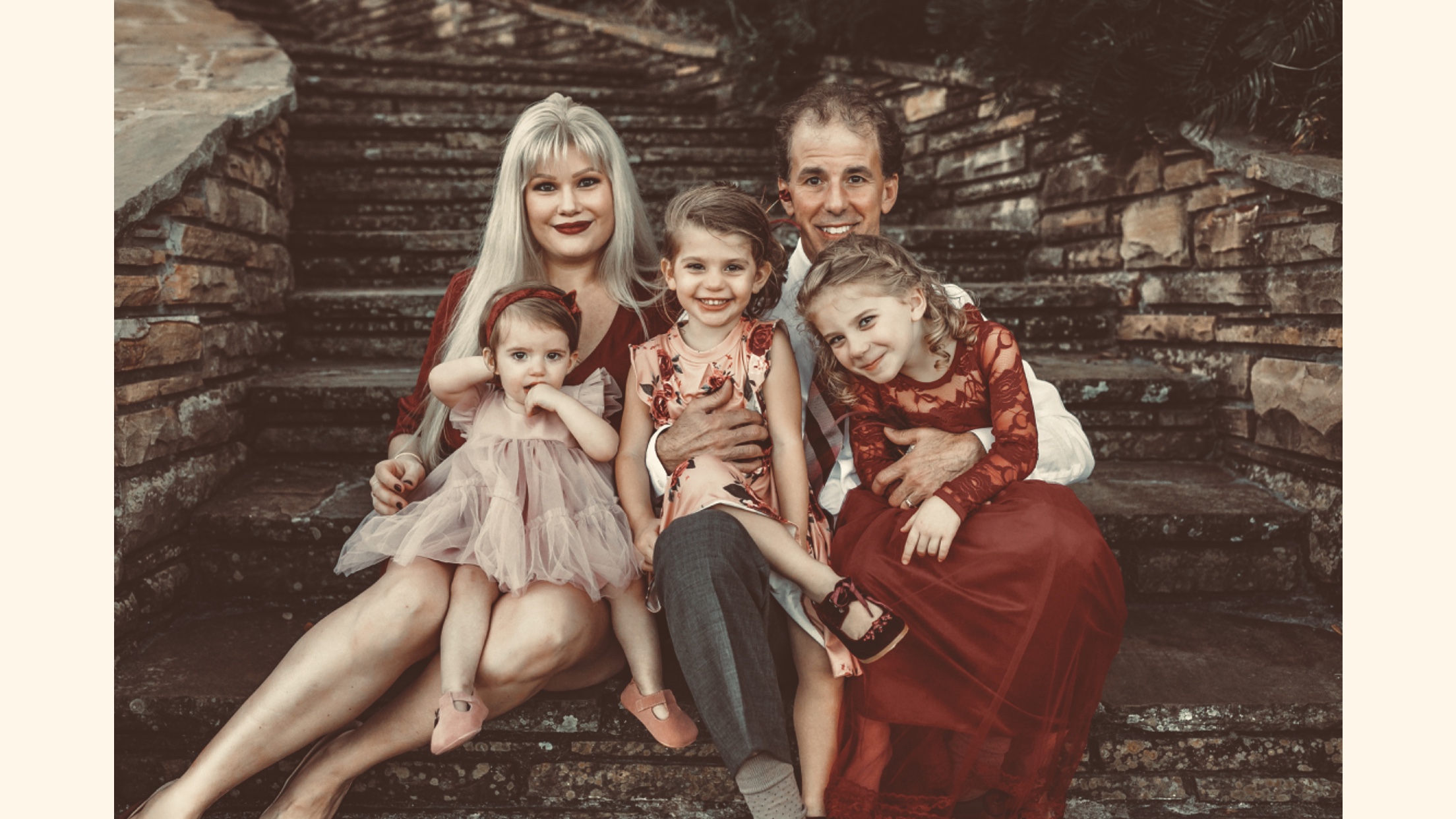 By JamesMon
Jun 18, 2020 3:37:43 am
I totally agree with them that it would be great if we use our spiritual beliefs on cancer care. You can get custom paper writing service to manage thesis assignment easily. If we use our faiths then this is the best thing to fight against the disease. Thanks for highlighting this thing.
Reply 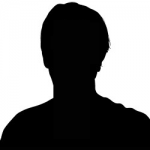 By thekd
Jun 18, 2020 10:37:37 pm
I love to read from this platform. I gain a lot of knowledge here. thank you. keep fighting Doc and patient. olympic 2020 sukan olahraga program sukan latihan tabata technology for sports
Reply 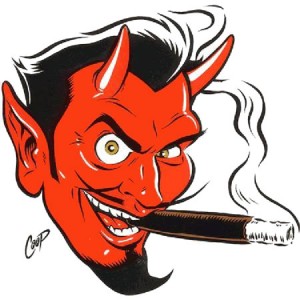 By yoyo888
Jun 29, 2020 8:17:51 am
Most scientific research though occurs in the laboratory. But some research is related to factors Close social If only the word refers to things in the test tube Or numbers on the computer screen Research may not be able to produce results when actually used outside of the laboratory. Cancer research is one example. That research cannot be completed in a square room But there must be many other considerations External factors ????????????? ?????? ??????????????????
Reply 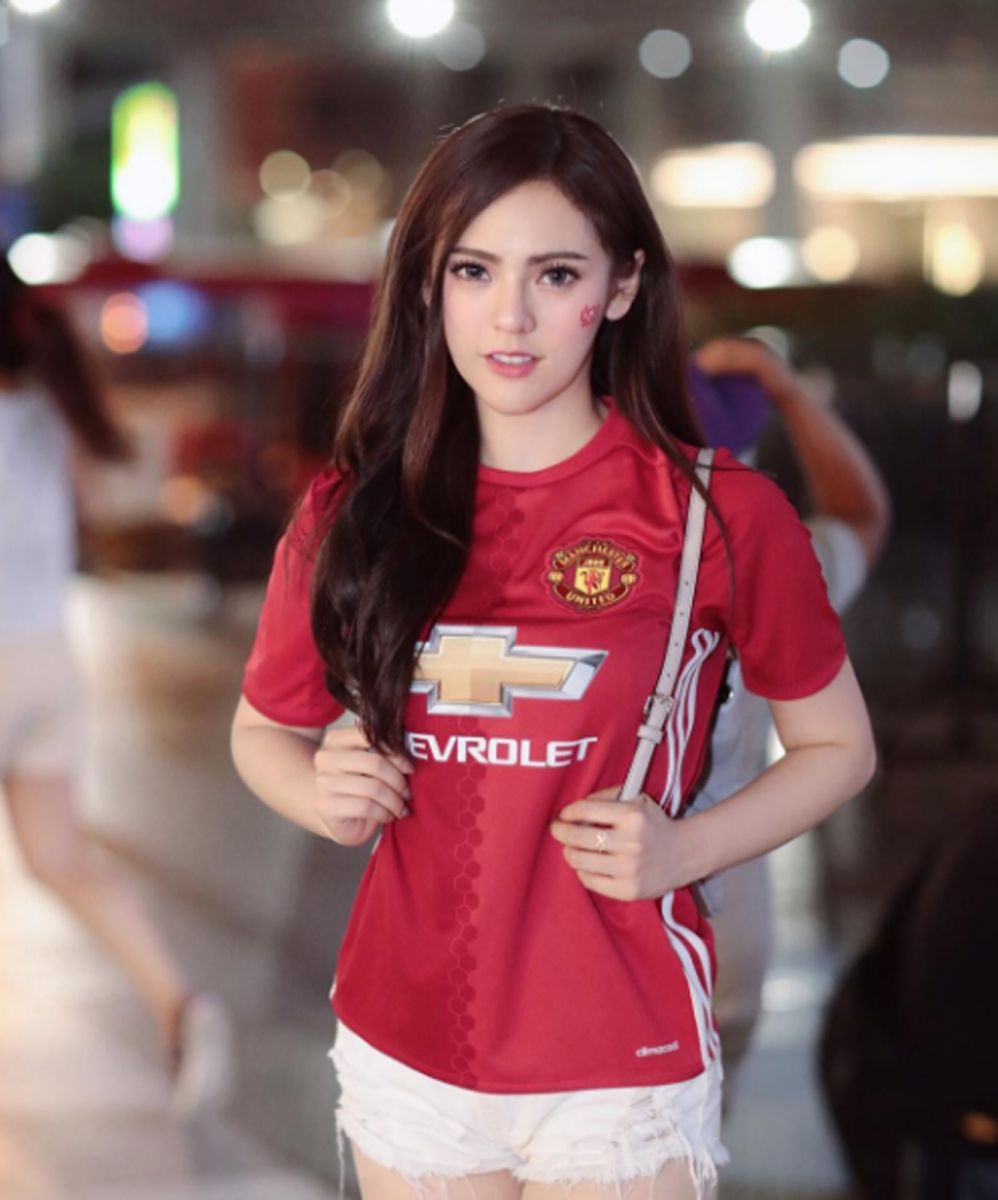 By jiraporn66
Jul 02, 2020 6:20:19 am
It's great to start your weblog again, it's been quite a while for me. It's fun, and this article I've been sitting on tightly for a long time. I request this post to demonstrate my work at school, which has a subject indistinguishable from your audit. Many worthy great offers. >> slot
Reply
Reply
You must log in to use this feature, please click here to login.