Squamous Cell Carcinoma of the Anus During Pregnancy

Tiffany Keller-Fritz has been cancer-free for 2 years. She is a designer for a handbag company and is working with her employer on cancer-related bag designs and chemotherapy bag covers.

In late 2008, 36-year-old Tiffany Keller-Fritz attributed intermittent diarrhea to stress related to an impending cross-country move. With the move completed, and pregnant with her third child, Tiffany’s diarrhea had persisted for 3 months and was now occurring several times daily, symptoms her OB-GYN dismissed as simply related to her pregnancy.

By the end of October 2009, Tiffany was experiencing extreme fatigue, severe constipation, and progressively worsening rectal pain and pressure. With her physician once again dismissive, and now 29 weeks pregnant, Tiffany found a new OB-GYN practice, where a midwife nurse practitioner palpated a mass between the rectum and vagina. Two days later, on February 26, 2010, a sigmoidoscopy with biopsies revealed squamous cell carcinoma (SCC) of the anus.

Needing time to heal before undergoing pelvic radiation, but also needing to begin treatment as soon as possible, Tiffany initially underwent one round of chemotherapy with a single dose of cisplatin and a 96-hour continuous infusion of 5-fluorouracil (5-FU) administered via a pump connected to an indwelling port. Two weeks later she began concurrent chemotherapy/radiation as follows:

On May 20, an interim PET scan demonstrated a significant response to treatment and helped to determine the final radiation dose. Treatment was completed on June 3, and a third PET scan, obtained on September 14, was completely normal. Two years post-treatment, Tiffany remains cancerand colostomy-free. She will be followed with twiceyearly physical exams, blood work, and annual chest, abdominal, and pelvic CT scans. After 5 years with no evidence of cancer, she will be referred to Moffitt’s survivorship program.

As recently as the 1970s, SCC of the anus was considered a surgical disease necessitating permanent colostomy. Fortunately, combined chemotherapy and radiation became the standard of care; initially, it was used to shrink the tumor preoperatively but was ultimately deemed curative without surgery for stage I through III disease. Today, surgical resection is generally reserved for patients for whom chemotherapy/radiation fails. Also fortunate are the advent of improved radiotherapy techniques and equipment, along with the use of PET scanning to accurately shape the radiation dose, which have greatly reduced radiation-related toxicities that, in the past, often necessitated lengthy hospital stays.

In Tiffany’s case, the safety of her unborn child, weighed against the urgent need to initiate treatment, required close collaboration between her oncologists and OB-GYN. If not pregnant, Tiffany would have immediately undergone concurrent chemotherapy/ radiation, but healing time was needed after the C-section before pelvic radiation could safely be started. With Moffitt’s associate professor of Radiation Oncology, Sarah Hoffe, MD, reluctant to delay treatment for what was a fast-growing malignancy, and Tiffany’s OB-GYN comfortable with performing the C-section at 34 weeks, the decision was made to administer a single chemotherapy dose shortly after delivery, and then commence combined therapy after 2 weeks of healing.

Hoffe notes that this particular combination of mitomycin C and 5-FU delivered concurrently with radiotherapy has been shown to be the most effective in preventing the need for colostomy, as was the case with Tiffany.

Tiffany did not develop the neutropenic fever and infection sometimes associated with this regimen. She did, however, develop oral lesions that made it difficult to eat during the first round of treatment. Despite some nausea (managed with oral prochlorperazine), extreme constipation, and feelings of panic during her initial chemotherapy, Tiffany recalls having had a strong sense that the cancer had stopped growing by day 5 of treatment.

Laura Bruck is a freelance writer and editor based in Cleveland, Ohio. She has specialized in healthcare reporting since 1987. 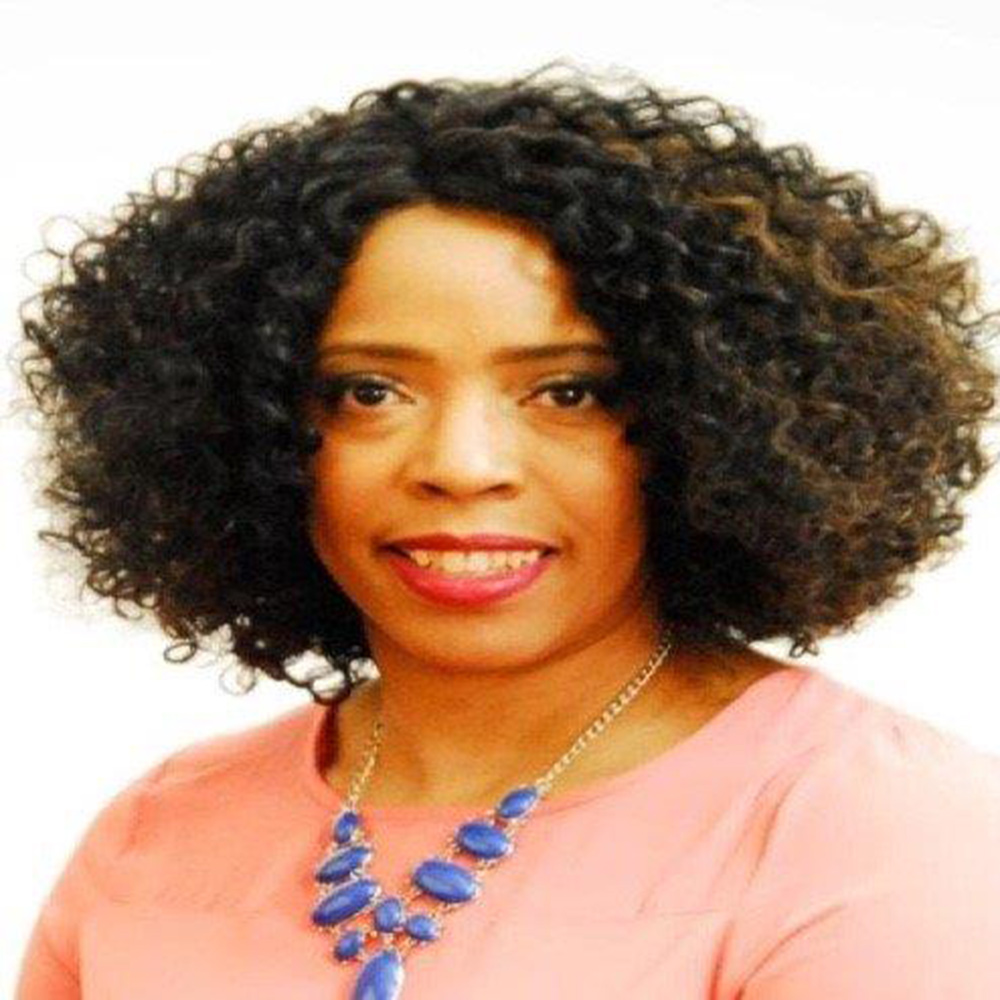