The FDA has expanded the approval of aprepitant (Cinvanti) injectable emulsion to include a 2-minute intravenous (IV) use for the prevention of acute and delayed chemotherapy-induced nausea and vomiting (CINV).1

The decision is based on results of a two-part, phase I study that demonstrated bioequivalence and a similar safety profile for patients who received aprepitant as a standard 30-minute IV infusion compared with a 2-minute IV injection, which is also referred to as an IV push.2

Aprepitant is a polysorbate 80-free, IV formulation of an NK1 receptor antagonist, which is designed to significantly reduce CINV in both the acute and delayed phases following chemotherapy. The FDA previously approved aprepitant as a 30-minute IV infusion in November 2017, making it the first IV formulation to directly deliver aprepitant, which is the active ingredient in fosaprepitant (Emend) capsules.

"Cinvanti, delivering the efficacy of aprepitant, but without polysorbate 80, has been an important addition for the prevention of CINV. Notably, data now show that the 2-minute IV push has comparable safety to the 30-minute IV infusion,” said Rudolph M. Navari, MD, PhD, Division of Hematology Oncology, University of Alabama, Birmingham School of Medicine. “This approval will enable physicians to leverage the operational advantages of this method of administration and will contribute to a reduction in total patient time spent in the infusion suite."

In Part B, 50 patients were randomized to receive a 2-minute injection of 130 mg aprepitant at 9 ml/min or a 30-minute infusion at 296 ml/h. The primary endpoint was pharmacokinetics of plasma aprepitant following a single dose as an injection or infusion; secondary endpoints were safety and tolerability. The mean age of patients was 34; 19 patients were female and 31 were male.

Results showed bioequivalence between the 2 administration arms, confirming the short injection as an alternative method to administer aprepitant to patients. The values for area under the curve (AUC)0-last, AUC0-inf and t1/2 were similar between injections and infusions. Additionally, Cmax was higher in patients who received aprepitant via injection than in those who received it via infusion, and Tmax occurred earlier with the injection versus the infusion.

Regarding safety, 8 patients on the injection arm experienced 11 treatment-emergent adverse events (TEAEs; 6 related) versus 9 patients who experienced 14 TEAEs (9 related) in the infusion group. The most prevalent treatment-related TEAEs were headache and fatigue; 1 patient in each arm reported feeling hot ≤30 minutes following treatment.

The initial approval of aprepitant was based on findings from 2 randomized, crossover studies that demonstrated the bioequivalence of aprepitant to fosaprepitant IV for the prevention of acute and delayed CINV following highly emetogenic cancer (HEC) chemotherapy and moderately emetogenic cancer (MEC) chemotherapy.3,4 Specifically, results showed that patients who received aprepitant reported fewer adverse events (AEs) than those who received IV fosaprepitant, including substantially fewer infusion-site reactions.

"We are pleased to have strengthened our CINV franchise with today's label expansion for Cinvanti, as we now have the only NK1 [receptor antagonist] that offers the benefits and flexibility of an IV push method of administration," said Barry Quart, PharmD, president and chief executive officer of Heron Therapeutics. "Administration of Cinvanti by 2-minute IV push is an important advantage for our customers compared to Emend IV, which requires reconstitution and an IV bag for infusion."

The article originally appeared on OncLive as "FDA Approves Aprepitant Injection for CINV". 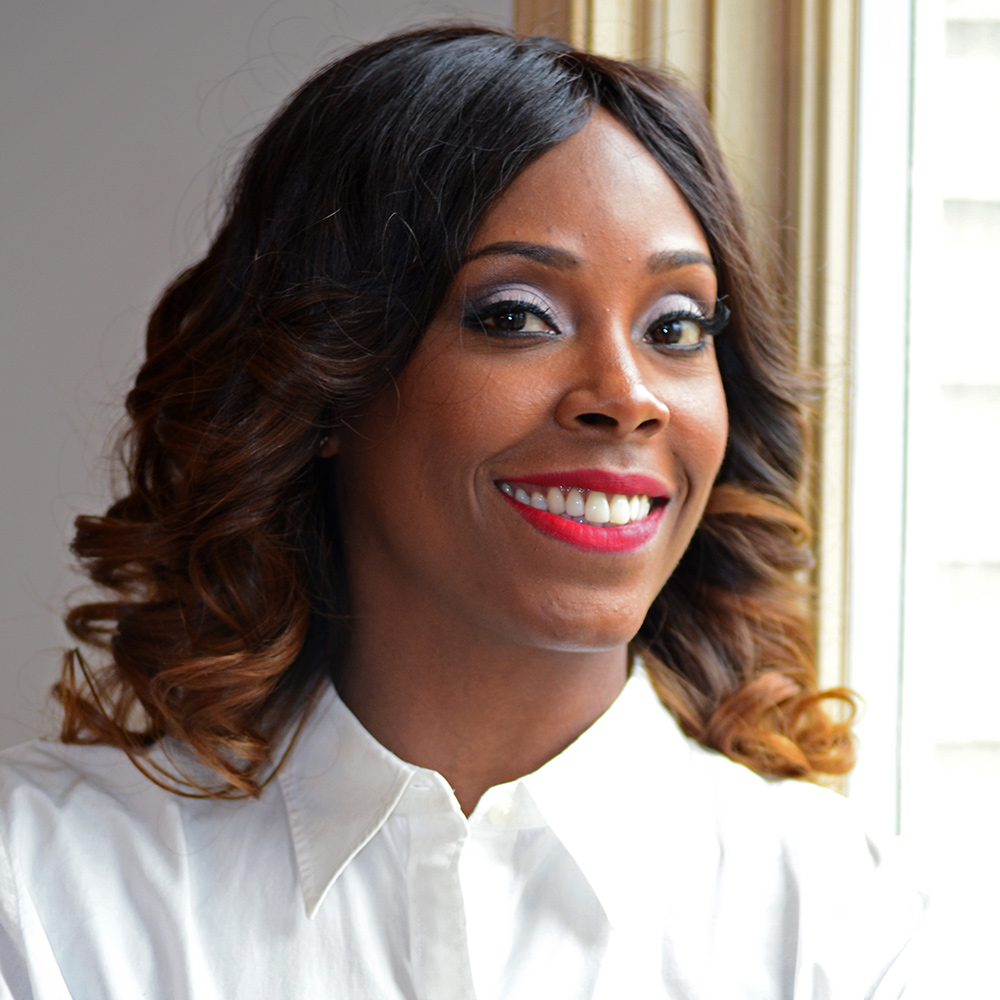 Diversity and Inclusion Should be Valued in Leadership Roles
By: Maggie A. Smith, DNP, MSN/Ed, RN, OCN
External Resources