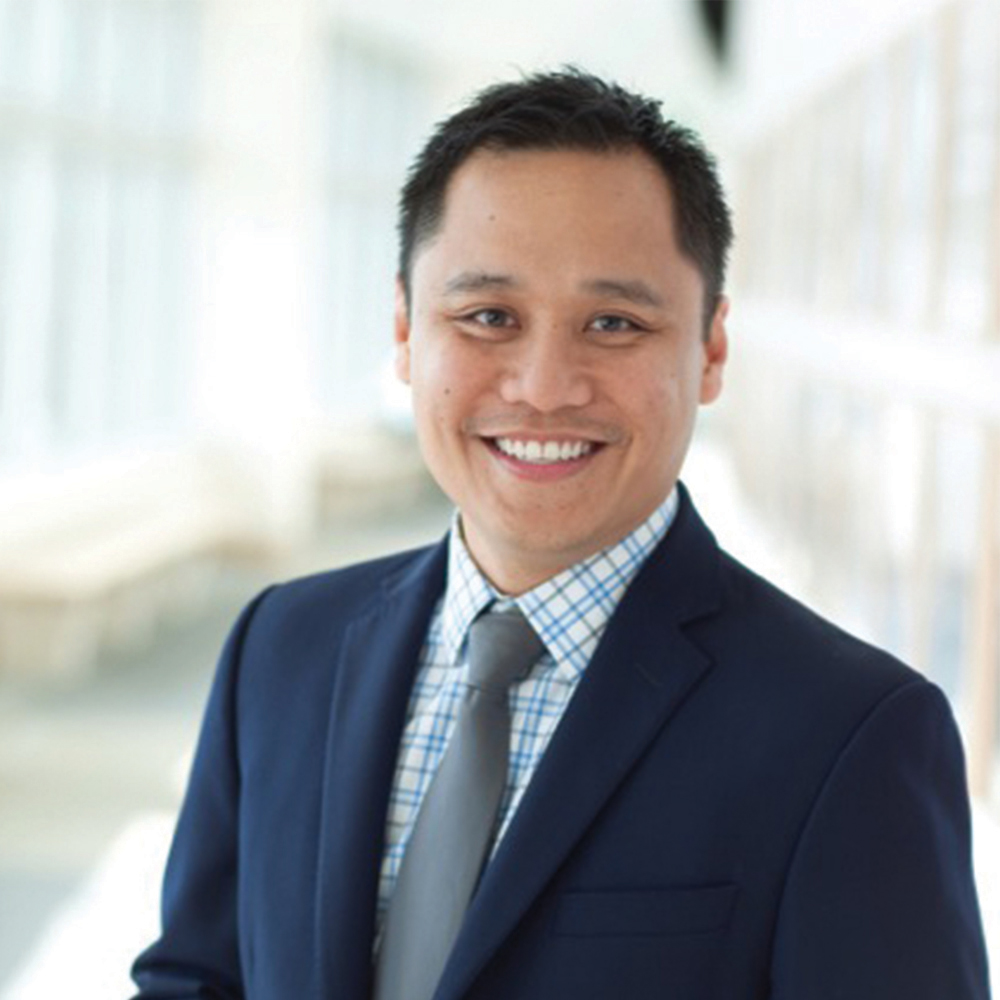 Marlon Garzo Saria, PhD, RN, AOCNS, FAAN
Marlon Garzo Saria is an oncology clinical nurse specialist and nurse scientist for the Inpatient Oncology and Caritas concierge suites at Providence Saint John’s Health Center in Santa Monica, California. He is an assistant professor of Neurosciences and Neurotherapeutics and Director of the Center for Quality Outcomes and Research at Pacific Neuroscience Institute and John Wayne Cancer Institute. Saria serves in the Nurse Corps of the US Air Force Reserve as a flight commander in the Aerospace Medical Squadron. He was inducted as a Fellow of the American Academy of Nursing in 2014.

I was particularly drawn to Robert Pearl, MD's comments on Senator John McCain's decision to discontinue therapy—he called it "a service to his family and loved ones."
PUBLISHED: 2:55 PM, THU SEPTEMBER 6, 2018

Last week, news and social media were replete with heroic narratives on the life of Senator John McCain. These stories have a few things in common: a man on a quest, service for a cause greater than one’s self, and a character flaw that was outweighed by integrity and moral clarity. Senator McCain fought more than one battle … and yes, that includes his battle with cancer.

Of the many narratives spoken or written about Senator McCain, the comments from Robert Pearl, MD,1 struck a chord in me: “John McCain did not ‘give up.’” I was particularly drawn to his tribute that described the decision made by Senator McCain to discontinue therapy—the war hero who defined courage in the face of death.

The other part of Pearl’s narrative, one that not very many analysts and observers perceived, was the “B Story” or the subplot: “[McCain] has never given up in his life. He isn’t ‘giving up’ now. The senator has accepted the inevitability of death, not because he is afraid of treatment or because he does not want to live, but as a service to his family and loved ones.” 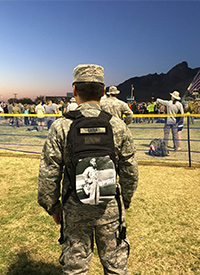 
For those of us who have been through what the McCain family has been through, we feel and understand their pain. We know how difficult it is to watch someone who survived captivity, who stood up against some of the most powerful individuals, be helpless, fragile, and vulnerable.

In 2010, I lost my grandfather to chronic obstructive pulmonary disease (COPD) and heart failure. Growing up, I revered my grandfather, listening in awe to stories of how he survived the infamous 1942 Bataan Death March. It was not easy to watch him gasp for air or moan in pain during his last days, knowing that the cry came from someone who never complained about anything.

Those of us left behind are the characters to the subplot of the heroic narratives, and often, our stories are never told. For a few weeks, the decision we made as a family to decline heroic measures haunted me. It was not until that one pleasant spring day, while I was driving home from work, that reality sank in. I had my car windows down and as I was passing the section of the freeway that curved around downtown San Diego, the memorial funeral program that had my grandfather’s picture flew out the back window, right as I was passing by the building where he used to live. To me, that was my grandfather telling me to let him go.

“Some lives are so vivid, it is difficult to imagine them ended. Some voices so vibrant and distinctive, it is hard to think of them stilled. A man who seldom rested is laid to rest and his absence is tangible, like the silence after a mighty roar.”
- Former President George W. Bush’s eulogy for John McCain

Discussions >>
Talk about this article with nurses and others in the oncology community in the General Discussions Oncology Nursing News discussion group.
More from Marlon Garzo Saria, PhD, RN, AOCNS, FAAN
Caregivers, Healthcare Workers, and Patients Up in Arms Against the Flu
Caregivers of people with cancer should get flu shots.
PUBLISHED: Fri October 05 2018
Caregiver Chronicles: Work From Home, No Experience Necessary
In family caregiving, no amount of previous experience or academic degree can prepare individuals for the role.
PUBLISHED: Tue August 28 2018
External Resources