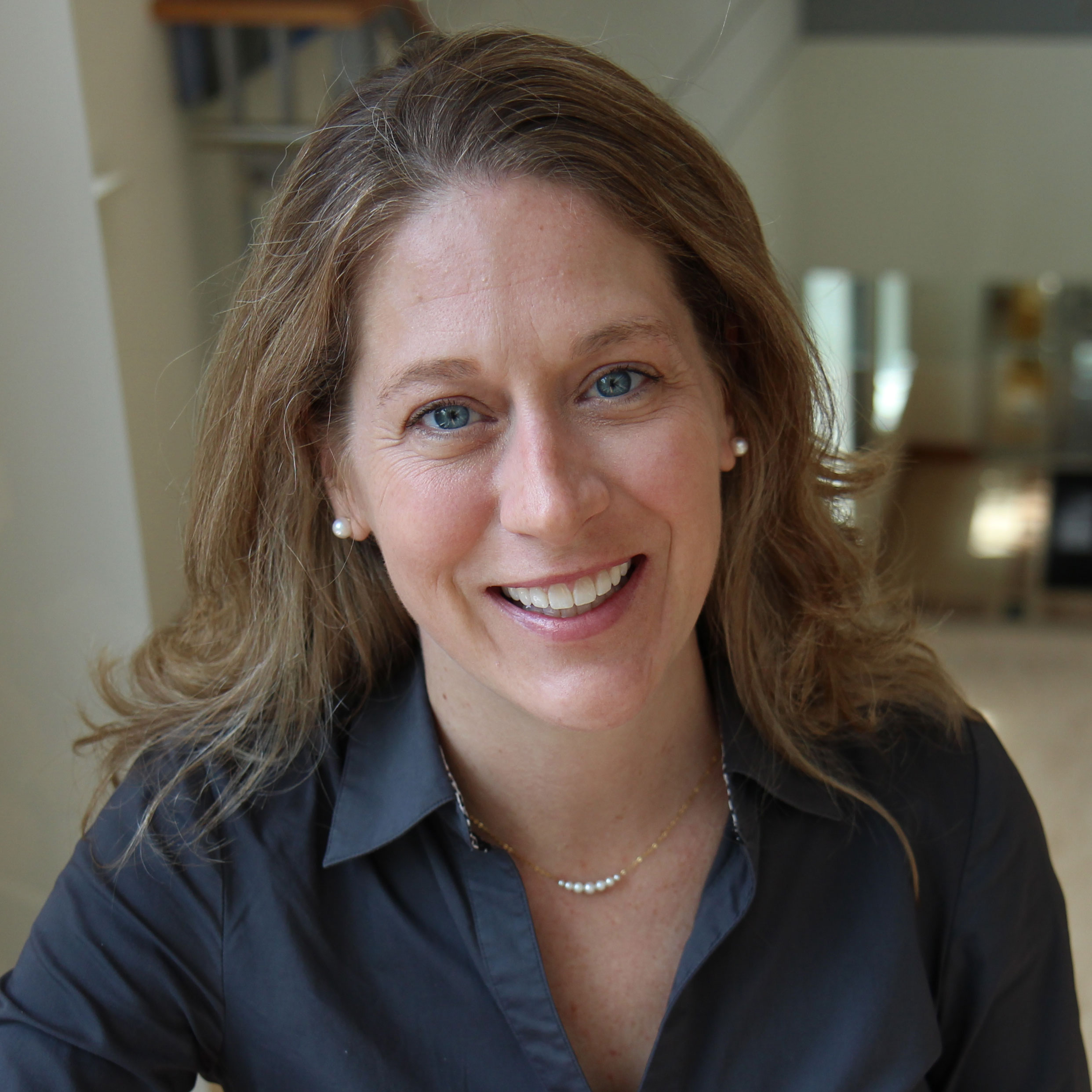 Virginia LeBaron, APRN, PhD, FAANP
Virginia LeBaron is an Assistant Professor at the University of Virginia School of Nursing. She holds advance practice certifications as an acute care nurse practitioner (ACNP-BC) and in palliative care (ACHPN) and oncology nursing (AOCN). Virginia has been engaged in global health work since 2004 when she joined the Palliative Access Team of the International Network for Cancer Treatment and Research. She is passionate about improving the delivery of oncology palliative care services in low-and-middle income countries and supporting nurses who care for patients with advanced cancer. Virginia spent 9 months in India as a Fulbright Fellow studying cancer care at a government hospital, and is working on publishing a book related to her research.

The Accountable Care Act: One to Grow On

As I patted myself on the back for having no trash to put out for the 2nd week in the row it occurred to me: healthcare needs more of this.
PUBLISHED: 3:19 AM, TUE SEPTEMBER 1, 2015

I no longer live in Boston, but a smaller, sleepier town in Central Virginia. Because this is how life works sometimes, it is the same town where I was born, my grandparents married, and the ashes of my father are laid to rest. It is a town where neighbors bring over baked goods and introduce themselves after you move in, and where if Tubs the cat is sunning himself in the middle of the cul-de-sac, well, you just slowly and respectfully drive around him. It is also, by and large, an eco-friendly town. Case in point: you pay for the amount of garbage you put out each Tuesday morning.This results in a logical incentive to conserve—less trash, less cash.

The first month or so in my new home I was baffled by the trash schedule. Monday evening would come around and I’d roll my trashcan to the curb, but mysteriously mine would be the only one. It was so odd to see my lone trashcan on the street that I’d doubt the date, go back inside, check the calendar, and verify that it was in fact Monday. After a few weeks of this, I finally asked my neighbor: Why weren’t they putting out trash? How was I the only one with garbage? ‘Oh,’ she said, ‘I guess we just don’t make much trash. We put it out once a month or so. We recycle and compost, and there’s not much else.’

And then an interesting thing happened. Suddenly, I became acutely aware, and slightly embarrassed, by my trash production. I made changes fast. I bought a compost bucket and figured out how to use it. I learned I could easily take my compost to the farmer’s market on Saturday and they would add it to the community heap (after weighing and recording it) and supervise its slow churn to dirt. I became more vigilant about recycling and thinking about the packaging of the products I bought. It wasn't really about the money either. Sure, it was a nice bonus, but that wasn’t really what was behind my change in behavior. The real motivating factor was pure, unabashed ego. I simply did not want to be the one with the lone trashcan out on the sidewalk each Monday evening for all the neighborhood to see, the jerk at the end of the street destroying the planet.

Of course one could argue I should have been doing these things long before—and to a certain extent I was—but definitely not with the same level of attention and care. Living in Boston, my trash was anonymous. No one knew, or cared, how much, or how often, I tossed trash in to the building dumpster. Now, it was different. My trash was public and identifiable, and it was clearly out of sync with my neighbors. It even evolved into a bit of self-imposed competition: Can I put out less trash than Ellie? What about Jessica and Oscar?

The swift change in my behavior to conform to the normative culture of my neighborhood and community surprised me. As I patted myself on the back for having no trash to put out for the 2nd week in a row it occurred to me: healthcare needs more of this. Both our planet and our nation’s healthcare system are on crash-course trajectories unless we take radical action. For starters, we need to make the invisible more visible; not with the intent to shame and embarrass (although the powerful effects of comparative competition are clearly not be underestimated, as I can personally attest), but to create a culture where adhering to quality standards is the norm and infrastructure is intentionally designed to support and encourage positive change.

This is not a new concept, and initiatives exist that capitalize on this very human aspect of organizational behavior–certain very successful hand-washing campaigns, the publishing of mortality statistics and infection rates, or those coffee coupon cards hotels slide under your door if you deny housekeeping services, for example. But healthcare must do more, and technology can help. Imagine a device that could tell providers how well they are managing their patients’ pain and compare it to their colleagues in real time. Or an app like Yelp that locates nearby hospitals and instantly displays how much they charge for an x-ray and how long the wait is in their Emergency Department.

What made my garbage conversion work for me? A few key ingredients: a clear, very public visual cue that I could immediately compare to my neighbors (the trashcan), a supportive local environment (neighbors willing to share information about how they have been successful), and an infrastructure that facilitated my change in behavior (public recycling programs, a community compost program). These elements can translate to cancer care and should be applied to areas in dire need of improvement–disparities in access to screening and treatment, pain control, cancer communication, the financial toxicity of chemotherapeutic agents, to name just a few.

Changes with the Affordable Care Act are intended to incentivize ‘pay-for-performance’ versus ‘fee-for-service,’ but the shift has been rocky with limited success to date. Perhaps we would do better to think of it less as the Affordable Care Act and more as the Accountable Care Act, remembering that positive change takes time, but transformation is possible; even compost starts out just as kitchen scraps, but with time and care becomes a rich fertilizer for even more to grow.

Discussions >>
Talk about this article with nurses and others in the oncology community in the General Discussions Oncology Nursing News discussion group.
More from Virginia LeBaron, APRN, PhD, FAANP
Don't Just Do Something, Stand There: The Power of 'The Pause'
Sometimes the most productive thing we can do is to stop.
PUBLISHED: Fri January 22 2016
What 'The Dress' Can Teach Us About The Dual Epidemic of Pain
Yes, that dress. The one that blew up social media and has the world squinting over laptops, accusing friends, co-workers, and family members of color blindness as they ask: â€˜so, what color is this dress?'
PUBLISHED: Tue March 03 2015
Dignity Awareness: The Ultimate Targeted Therapy
The man I found standing in the women's restroom looked uneasy, like he was about to get in trouble.
PUBLISHED: Tue January 06 2015
How to Get Involved in Global Oncology Nursing
"I'd love to do global oncology work! But I don't know where to start. What should I do?"
PUBLISHED: Mon December 08 2014
External Resources