The FDA has approved belumosudil for the treatment of patients aged 12 years and older with chronic graft-versus-host disease following failure of at least 2 prior lines of therapy.

Belumosudil (Rezurock) has received the greenlight from the FDA for the treatment of adult and pediatric patients aged 12 years and older with chronic graft-versus-host disease following failure of at least 2 prior lines of systemic therapy, according to Kadmon, the manufacturer of the agent.1

The regulatory decision is based on safety and efficacy data from the phase 3 ROCKstar trial (KD025-213), which showed that the agent elicited an overall response rate of 75% (95% CI, 63%-85%) through cycle 7 day 1 of treatment; 6% of patients achieved a complete response and 69% experienced a partial response.

"[Belumosudil] represents a new treatment paradigm for thousands of cGVHD patients, including those with difficult-to-treat manifestations like fibrosis," Corey Cutler, MD, MPH, FRCPC, associate professor of medicine at Harvard Medical School and medical director, Adult Stem Cell Transplantation Program at the Dana-Farber Cancer Institute, stated in a press release. "[Belumosudil] has shown robust and durable responses across the spectrum of cGVHD and is safe and well tolerated, allowing patients to stay on therapy and achieve meaningful benefit from treatment."

The open-label, multicenter trial enrolled patients with chronic GVHD who had previously received 2 to 5 lines of systemic therapy. A total of 65 patients received treatment with oral belumosudil at a once-daily dose of 200 mg.

The median time from diagnosis of chronic GVHD was 25.3 months and just under half of patients (48%) had 4 or more organs involved. Notably, participants had received a median of 3 prior lines of systemic therapy and 78% were refractory to the last therapy they had received.

Additional data from the trial indicated that the median time to first response with belumosudil was 1.8 months. Moreover, 62% of those who responded to the agent did not need new systemic therapy for at least 1 year after their response. The median duration of response was 1.9 months.

Investigators also reported clinically meaningful improvements from baseline with regard to Lee Symptom Scale score in 52% of patients through cycle 7 day 1 of treatment with the drug.

"Patients receiving [belumosudil] reported significant improvements in chronic GVHD symptoms, showing that not only did treatment result in organ responses, but it also made people feel better. This is so important for a chronic disease with a high symptom burden," Stephanie Lee, MD, MPH, professor at the Fred Hutchinson Cancer Research Center and the University of Washington School of Medicine, and research director of the Long-Term Follow-Up Program at Fred Hutchinson, added in the release.

Regarding safety, belumosudil was found to be well tolerated and toxicities proved to be consistent with what had been expected in patients with advanced chronic GVHD who were receiving corticosteroids and/or other immunosuppressants.

This article was originally published on OncLive as, "FDA Grants Full Approval to Belumosudil for Chronic GVHD." 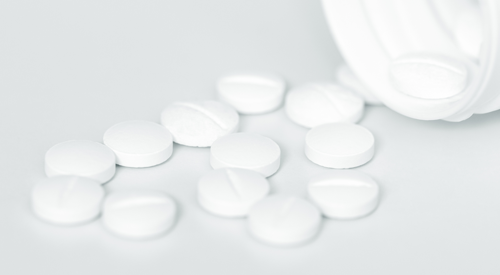 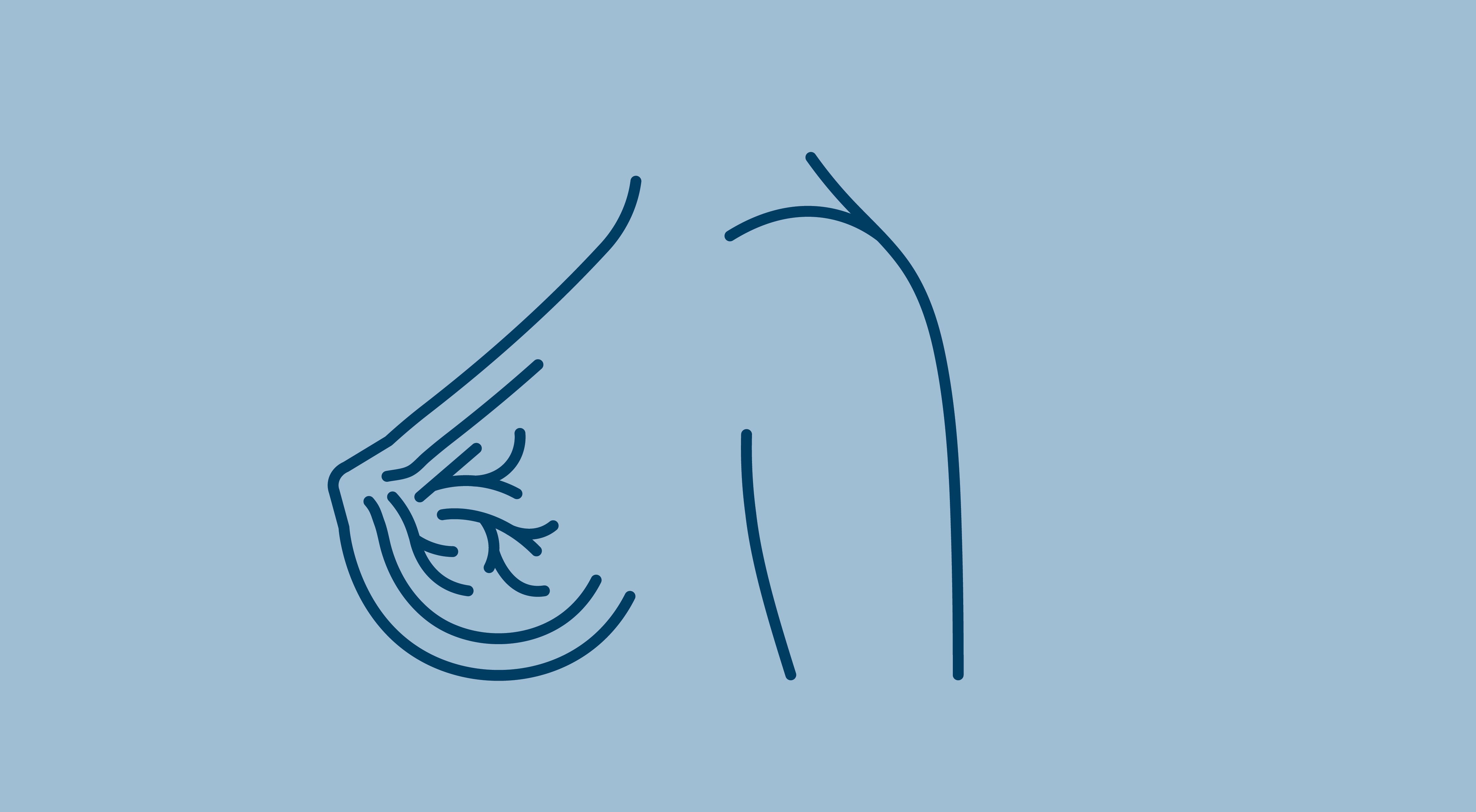 In this episode of "The Vitals," Heather Jackson, PhD, FNP-BC, NEA-BC, FAANP, shares her experience helping a patient reduce their opioid use through acupuncture treatments.