Flashy for a Cause: Raising Awareness for Childhood Cancers 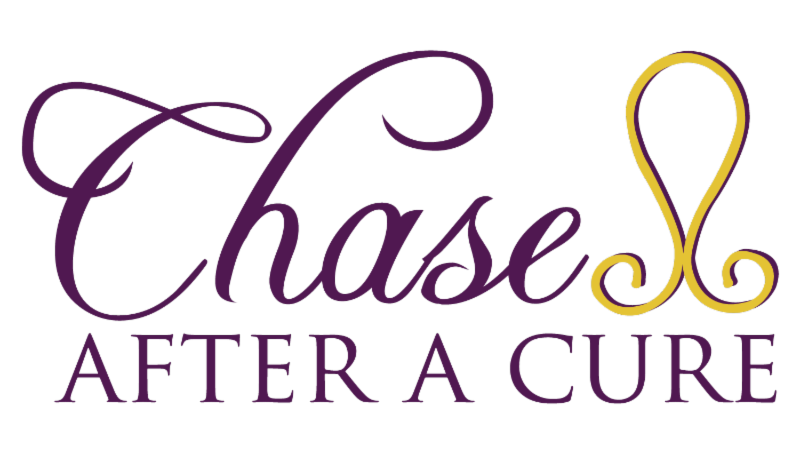 Chase After a Cure is running a Thunderclap campaign on Sept. 15 and is asking people to be flashy for a good cause: awareness and funds for childhood cancers. - See more at: http://www.curetoday.com/articles/flashy-for-a-cause-raising-awareness-for-childhood-cancers#sthash.uyBvOZyJ.dpuf

Chase After a Cure, a nonprofit dedicated to raising funds and awareness for childhood cancers, is running their first ever #BlingedOut Thunderclap campaign on Sept. 15, asking people to use the hashtag on social media while showing off all things gold — from nail polish and jewelry to funky hats and accessories — to get people talking about childhood cancer, which is represented by the color gold.

“We do whatever we can do to raise awareness through the month of September,” said Whitney Ringler, founder and chairman of Chase After a Cure, in an interview with CURE. “Social media is obviously a great channel to do that.”

Their message will be shared and seen by the masses on social media.

“Everybody knows that October is pink for breast cancer awareness. Eventually, the childhood cancer community would like to see September be gold, just like October is pink.”

But that might not be an easy goal, as pediatric cancer receives little funding and attention compared with other cancer types. Ringler realized this sad reality in 2007 when her 3 1/2-year-old son, Chase, was diagnosed with stage 4 neuroblastoma and given about a 30 percent chance to live.

“I just realized how little funding was available for childhood cancer research,” Ringler said, noting that people were not talking about the disease, either.

Chase defied the odds and survived his cancer, but not without long-term effects.

“Chase is still alive and he’s doing well, so the treatment worked, but he does have long-term side effects because he got all adult treatments,” Ringler said. “For me, now, what I’d like to do is prevent that for other children so they have a better quality of life through their survivorship.”

Ringler said that many current treatments for childhood cancers are harsh and limited, and many children do not make it.

When Chase was diagnosed, Ringler said she felt people did not think that children could get cancer. Perhaps they put blinders on, she said, because the thought of a child having such a terrible disease was practically unbearable.

“I wanted to make people aware that kids do get cancer and it’s sometimes extremely aggressive. It’s not environmental, they didn’t smoke and it wasn’t anything they did to themselves, it was just a mutation in their cells,” she said. “Kids can be born with neuroblastoma. Kids can be born with cancer.”

Now, seven years after its 2009 founding, Chase After a Cure went from being a small family-based organization in South Carolina to a much larger player in the pediatric cancer field, spreading awareness and raising hundreds of thousands of dollars for childhood cancer research for more effective and less toxic therapies.

“Seeing the growth and the amount of people who have taken in our son and have taken our cause as their cause is what means the most to me,” Ringler said.

More information on the #BlingedOut campaign, including how to join on Sept. 15 at 8:00 p.m., can be found here.

A Chat on Communication Barriers in Childhood Cancer