This blog will detour from writing specifically about cancer patients to highlight health care in rural areas.

HOW DO YOU DEFINE “RURAL?”

There are a variety of definitions for “rural,” and definitions of rurality may be based on population density, distance from urban areas, or degree of urbanization. Although the terms urban and rural represent a dichotomy, in fact, rural and urban areas exist in a continuum. Also, rural (or for that matter, urban) areas which fall in the same classification may in fact vary dramatically in nature. For our purposes, we will use the US Census Bureau definition of rurality, which is based on population density. When using this definition, approximately 61 million people, or 20% of the US population, live in rural areas1.

HOW IS RURAL HEALTH DIFFERENT? 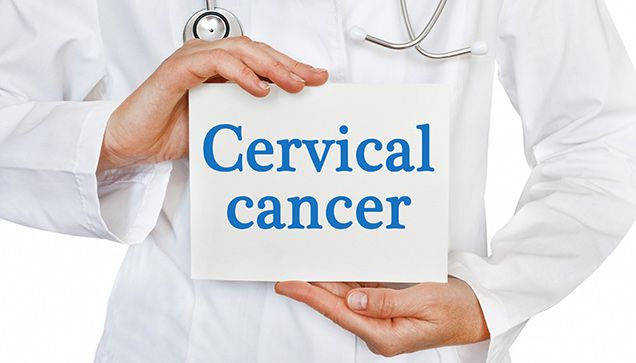 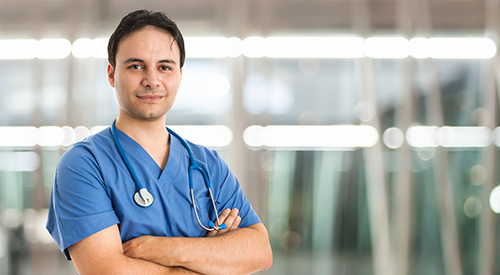