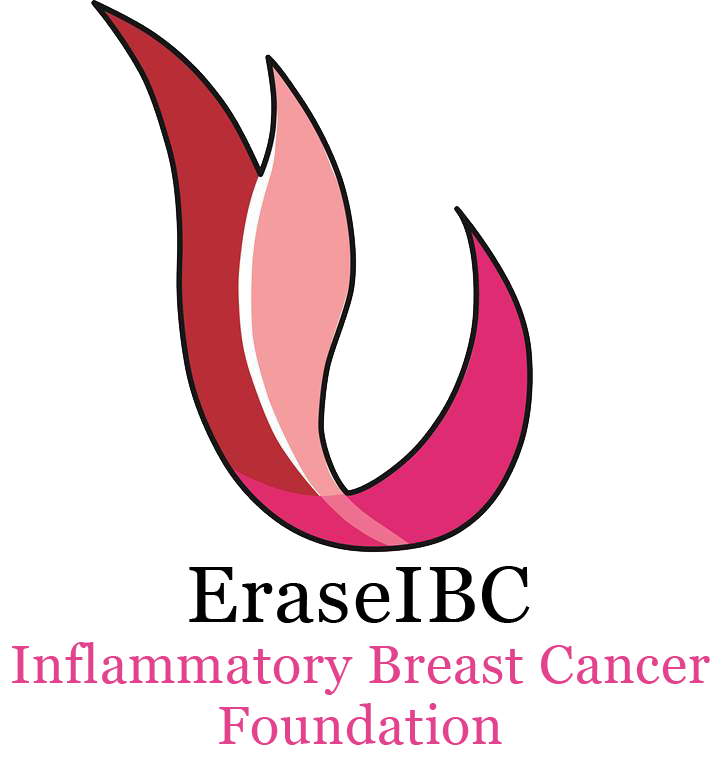 Having been in palliative care since 2006, my face is a familiar one at the cancer center. While it has bought me 12 years so far, and hopefully many more, I'm still trying to navigate a "new normal."

Having been a 12-year cancer survivor, metastatic since 2006, I’ve gained a lot of experience with what long-term palliative care looks and feels like. While I’m in a small group of patients who are surviving a metastatic recurrence, our group is growing as more of us live months, or even years, longer than predicted.

I remember some 20 years ago when I watched my mother-in-law take her last breath, as her body succumbed to lung cancer. Back then palliative and terminal were in the same vein—both meant certain and swift death. In 2015, palliative care seems to mean something different, and perhaps a little more complicated.

One of many hard things about living in palliative care is how to define it. Definitions help us to be precise, to communicate in ways that are more easily understood. But to those of us in palliative care, because there is such a spectrum and it’s so personal, these definitions can confuse and evoke all sorts of emotions.

Every time I have to tell someone that I’ll be in treatment the rest of my life I always get the same response, “Well you’re okay now, aren’t you?” I know what I am being asked: is the cancer gone? The answer is a complicated one. Today, as far as I know, based on CT scans I had several months ago, there is no evidence of disease. But this technically doesn’t mean the cancer is gone. Yet, at the same time I’m not in the group of patients who is fending off active, progressive disease. So calling it “palliative care” almost feels disingenuous. I usually just tell people I’m a “lifer”—it seems to be an easier way to say it. But then, to have to explain to people why this is my reality is a challenge. It defies logic to have to keep treating a disease that there is no evidence of.

Having been in palliative care since 2006, my face is a familiar one at the cancer center. Every 3 weeks, without fail. I think I’ve had to delay treatment twice since then, maybe for just a week. I’ve seen patients come, finish treatment, and go. I’ve seen patients come and progress until death, the treatments not effective for them, and I’ve met some patients, like me, who are in the marathon, their identities torn in half as they settle into long-term cancer care while trying to regain some semblance of their precancer life.

The nurses always ask how I’m doing. And my response is almost always the same: “tired.” Sometimes they remind me I don’t have it as bad as I could. Oh, I know. I’ve been in aggressive, combination drug therapies. I didn’t get to where I am now without one hell of a fight. So I know how bad it can get. And it’s not that bad.

But it’s still cancer treatment. Every smell, every taste, every sound, every poke that happens in the infusion room reminds me of where I’ve been and how hard it was to endure.

The marathon and the sprint are equally difficult, in different ways. While the physical assault of combination treatments and the intense fear of death, suffering, and the unknown characterized the initial phases of treatment, the endurance, the fatigue, and accepting that cancer can be a chronic disease have been the harder parts of the marathon part of the journey. There is no end in sight, no hope of moving on and being free, and a whole host of physical, financial, and emotional side effects that come along with that.

When measured against the certainty of death that end-stage cancer is, palliative care with no evidence of disease gets swallowed up. It could always be worse. Yet, cancer treatment has profoundly affected my life. And yes, while it has bought me 12 years so far, and hopefully many more, these have come at a cost. I’m still trying to navigate a “new normal”, still trying to accept all that I have lost, including my sexual vitality, my physical endurance, my mental acuity, and my financial independence and viability.

I know oncology nurses interact with a spectrum of patients, from stage I to end-of-life care, but no two are equal. I hope that as you face your patient you don’t see him/her in the shadow that end-stage patients cast, but can see them as unique individuals who are enduring a human experience in whatever phase of treatment they are in, and regardless of their prognosis.