Mario E. Lacouture on the Psychosocial Impact of Dermatologic AEs

This impact has been demonstrated in questionnaires from several studies. Lacouture says he has encountered patients who are not willing to go to work because they do not want to disclose that an acneiform rash is from treatment for melanoma. Lacouture has also seen patients who have been unable to sleep because of rash or pruritus.

Finally, he says that both physicians and nurses need to focus on helping their patients live better as well as longer. 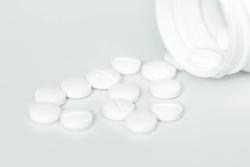 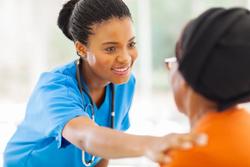