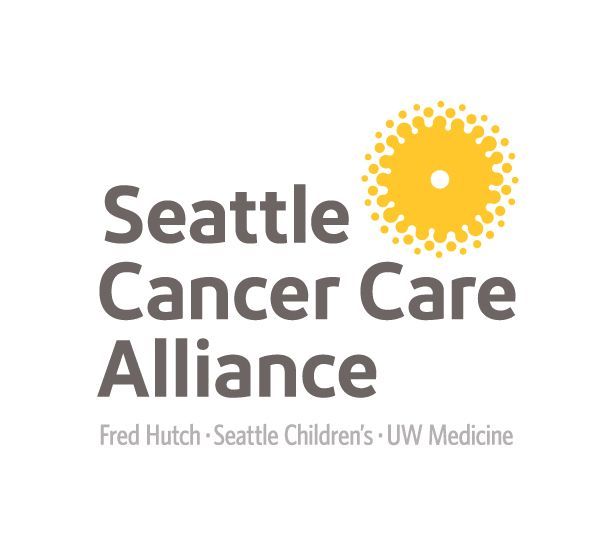 “Real-world evidence suggests that we have improved toxicity management from the original clinical trials, probably because of early treatment and patient selection. Fortunately, most of these toxicities resolve, but product selection is associated with different rates of toxicity. It is important to consider this,” said Maloney, a professor in the Clinical Research Division and the Leonard and Norma Klorfine Endowed Chair for Clinical Research at Fred Hutchinson Cancer Research Center, medical director of Cellular Immunotherapy at Seattle Cancer Care Alliance, and a professor of medicine in the Division of Oncology at the University of Washington School of Medicine.

“Each of these products is associated with a somewhat unique toxicity profile and they have their own REMS [Risk Evaluation and Mitigation Strategy] programs with the FDA, which makes the management of these toxicities somewhat challenging,” Maloney said.

Regarding the CD19-directed CAR T-cell therapies approved for use in aggressive NHL, treatment-related toxicities consist of CD19-independent events, such as chemotherapy-related toxicities, infection, anaphylaxis, recombinant lentivirus, and transformation, and CD19-dependent events, such as CRS, ICANS, B-cell depletion/infection, and tumor lysis syndrome.

Although tisagenlecleucel, axi-cel, and liso-cel are relatively similar products, differences in co-stimulatory domains elicit some differences regarding the onset and speed of CRS and ICANS, Maloney explained. However, no randomized trials comparing the therapies have been conducted and the pivotal trials utilized different grading systems for toxicity.

To standardize grading, the American Society for Transplantation and Cellular Therapy (ASTCT) set forth consensus grading criteria for CRS and ICANS.2

Both CRS and ICANS are graded 1 through 4 and overall grade is determined by the worst parameter. Regarding CRS, all grades feature a fever of 38 degrees Celsius or higher. Grade 1 CRS is fever only, with grade 2 through 4 featuring increasing severity of hypotension and/or hypoxia.

“The CRS grade is largely determined by the supportive strategies that are necessary to treat and support the patients,” said Maloney.

Both grading systems indicate that resolution of CRS or ICANS occurs when signs attributing to grading are no longer apparent.

As such, increased proliferation of CAR T cells through factors, such as tumor burden, antigen escape, more concentrated infusion of CAR T cells, and the addition of fludarabine to cyclophosphamide-based lymphodepleting chemotherapy, is associated with a greater pre-treatment risk of severe CRS and ICANS. Additionally, severe CRS can lead to CAR T-cell expansion.

“CAR T-cell proliferation and peak count are associated with both response and toxicity,” Maloney said. “Earlier intervention is often considered in patients with high pre-treatment risk and in frail patients with pre-existing comorbidities.”

Earlier intervention should also be considered for patients with high post-infusion risk, including those with early or rapid progression of clinical toxicity, because they are at risk of more severe CRS and ICANS.

As the field develops a greater understanding of CAR T-cell therapy, management strategies for CRS and ICANS are improving, although they still vary widely between institutional practices, Maloney said.

“The goal of treatment of CRS and ICANS is to control these severe acute toxicities and prevent persistent toxicities while waiting for resolution of CRS or ICANS, and to avoid impairment of anti-tumor activity,” Maloney said.

Ultimately, general management strategies for CRS and ICANS include admittance to an intensive care unit for any-grade toxicity, investigation/exclusion of other etiologies, monitoring of vitals, ICE score, daily labs, and imaging if indicated, use of supportive care, and integration of immune modulation therapies if needed.

Additional considerations, such as risk before and after infusion, stability of CRS components, age, variations in clinical trial designs, differences in CAR T-cell constructs, and variations in institutional practices can influence one’s interpretation of the CRS management guidelines, Maloney added.

Prolonged cytopenia that last more than 30 days post-infusion is observed in more than 30% of patients across approved CAR T-cell therapies. Notably, cytopenias are more frequent and more severe in patients with high-grade CRS, and treatment options include transfusion support, autoimmune processes, and transplant in rare cases.

Hypogammaglobulinemia is an on-target toxicity that arises from the ongoing elimination of CD19 B cells so long as functional CAR T cells are present. Patients with low immunoglobulin G (IgG) at presentation are more likely to develop hypogammaglobulinemia, but a minority of patients with normal IgG at infusion will require ongoing intravenous immune globulin support, which is suggested for patients with IgG less than 400 mg/dL.