Oncology providers reported having limited knowledge of the special concerns of LGBTQ patients, but wanted to know more.

Oncology providers nationwide reported having limited knowledge on treating the lesbian, gay, bisexual, transgender, and queer (LGBTQ) population, though they admitted that they wish to learn more, according to Matthew B. Schabath, PhD, of the Moffitt Cancer Center.

What we did was a variety of formative work. We started here in the state, in our institution, and then eventually we did a national survey inquiring about knowledge, attitudes and practice behaviors among oncologists toward their care for LGBTQ patients.

It was very consistent, what we were finding at the institutional level, at the state level, and at the national level. We saw similar trends in the data. One was that absolutely there was overall enthusiasm to know more about these patients. They wanted education because there was not, and there still is not, a lot of education available at LGBTQ patients: their needs, their desires, their disparities. So there was high interest in receiving education about this population, but what we measured was low knowledge. So we asked a series of knowledge questions about this population, and we saw that generally there was low knowledge about their health needs, their disparities. 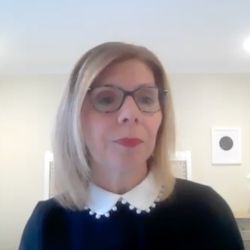 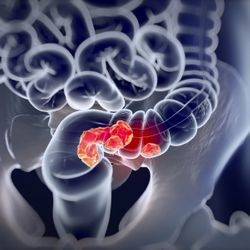 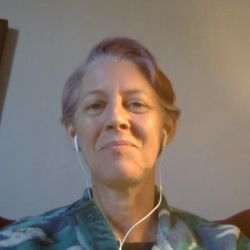