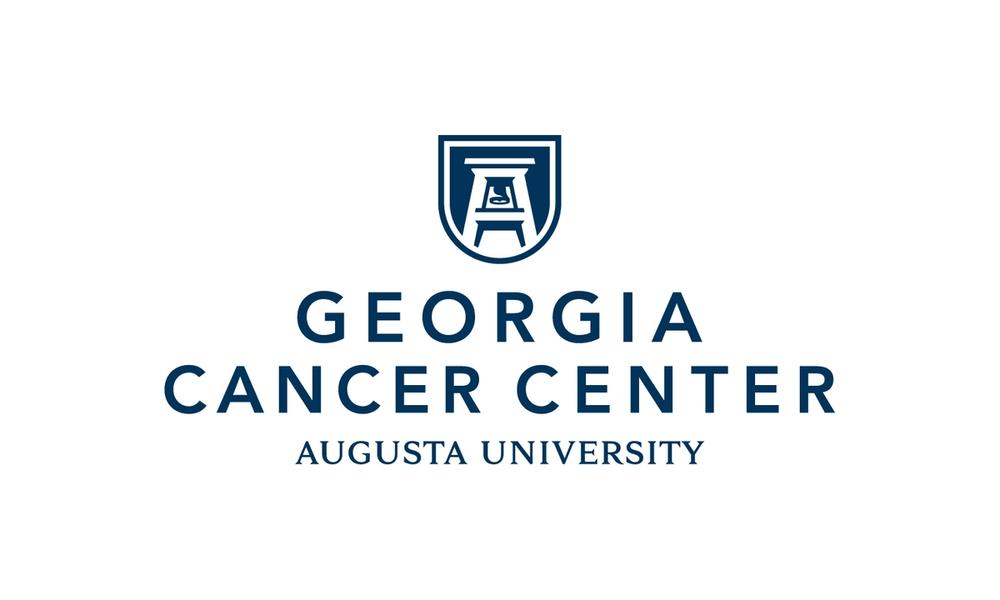 Most patients with unresectable or metastatic renal cell carcinoma (RCC) about to initiate VEGF tyrosine kinase inhibitor (TKI) therapy are prescribed a reduced dose, according to a retrospective chart review published in the Journal of Hematology Oncology Pharmacology. Moreover, study results indicate that a reduced TKI starting dose may improve therapy tolerability without compromising efficacy.

“Our study revealed that the majority of current patients at our institution are being started with a reduced dose of a TKI for the treatment of metastatic RCC,” the study authors wrote. “No differences were observed in overall survival or in the number of patients with dose reductions or treatment discontinuations between those who were started with a reduced-dose TKI and those who were started with a full-dose TKI. Similar to most previous reports, the lack of deleterious effect on patients’ outcomes further supports the use of an initial reduced-dose TKI strategy.”

Patients with relapsed or metastatic RCC regularly receive VEGF TKIs as first- or second-line therapy. Approved treatment options within this class of agents include sunitinib (Sutent), pazopanib (Votrient), cabozantinib (Cabometyx), lenvatinib (Lenvima), everolimus (Afinitor), and axitinib (Inlyta). Each of these treatments is associated with adverse events of any grade, which may lead to dose reductions, interruptions, or discontinuations. In the clinical trial setting, nearly 46% of patients will require a dose reduction because of an adverse event.

In light of this, ongoing research efforts are directed toward the dose optimization of TKIs. Previous research has examined the relationship between dose reductions and alternate dosing schedules and the relation with tolerability and efficacy. However, investigators at the Georgia Cancer Center sought to assess outcomes of patients who began treatment at a reduced dose.

The percentage of patients who died was 25% among those who began with a reduced dose and 42.9% among those who began with a full dose. The percentage was clinically different, but not statistically different. More than 50% of patients survived in each arm and as a result median survival and upper limit of 95% CI could not be estimated. The median time to death among these 2 groups was 20.1 months vs 25 months, respectively (P = .55).

Many patients receiving frontline therapy required at least 1 intervention. Among those in the reduced-dose group, the percentage of patients requiring reductions and discontinuation were 47.8% (n = 11) and 82.6% (n = 19), respectively. In the full-dose group, the percentages were 55.6% (n = 5) and 100% (n = 9), respectively. In both groups, the most causes of dose reductions were adverse events and disease progression.