A combination of vusolimogene oderparepvec and nivolumab elicited early clinical activity in patients with cutaneous melanoma whose disease did not response to anti-PD-1 therapy. 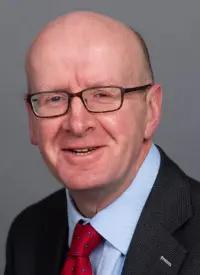 Patients with cutaneous melanoma whose disease did not response to anti–PD-1 therapy achieved encouraging initial responses with a combination of vusolimogene oderparepvec (RP1) and nivolumab (Opdivo) in the phase 2 IGNYTE trial (NCT03767348).1

At a median follow-up of 9.96 months, the first 75 patients enrolled on the trial achieved an overall response rate (ORR) over 36%, including a complete response (CR) rate of 20% and a partial response rate of 16.0%.2 Furthermore, 17.3% of patients had stable disease, and 42.7% experienced progressive disease. The disease control rate (DCR) was 53.3%.

The findings were consistent with previously reported data for 16 patients with melanoma who failed prior anti–PD-1 therapy, where the combination elicited an ORR of 37.5% and a DCR of 43.8%.

“The rate, depth, and durability of responses seen across a range of anti–PD1 failed melanoma settings with RP1 combined with nivolumab suggests broad utility of RP1 in this difficult to treat patient population,” Mark Middleton, MD, PhD, FRCP, professor of Experimental Cancer Medicine, consultant medical oncologist at the Oxford Cancer Centre, head of the Department of Oncology at the University of Oxford, and principal investigator on the IGNYTE study, stated in a press release.

“Based on the growing body of clinical data with RP1, I believe it has the potential to become a new treatment paradigm across multiple skin cancers, including in melanoma patients who have failed anti–PD-1 therapy. I look forward to seeing the primary analysis data from the full 125 patients in the anti–PD-1 failed cohort from the IGNYTE clinical trial, and of the registration-directed [phase 2] CERPASS clinical trial [NCT04050436] in cutaneous squamous cell carcinoma in 2023.”

RP1 is based on a proprietary new strain of herpes simplex virus engineered and genetically armed with a fusogenic protein and granulocyte-macrophage colony-stimulating factor to maximize tumor killing potency, the immunogenicity of tumor cell death, and the activation of a systemic antitumor immune response.

IGNYTE is evaluating RP1 monotherapy and in combination with nivolumab across cohorts of patients with advanced or metastatic non-neurological solid tumors without treatment options. Key overall eligibility criteria for the trial include at least 1 measurable and injectable lesion of at least 1 cm, adequate organ function, no prior treatment with an oncolytic therapy, and an ECOG performance status of 0 or 1.

Radiographic imaging occurred at baseline and every 8 weeks from the first dose, plus every 12 weeks after confirmation of response. A 100-day safety follow-up was also conducted.

More than 50% of patients experienced target tumor reduction, per RECIST v1.1 criteria. PFS and OS data are immature, although a plateau appears to be developing on the PFS curve, and OS data are promising.

“We are pleased to be providing an initial data snapshot from the first 75 patients from the IGNYTE clinical trial being conducted with registrational intent for the treatment of anti–PD1 failed cutaneous melanoma,” Philip Astley-Sparke, chief executive officer of Replimune, said.

“The data confirm the prior signal seen in anti–PD-1 failed melanoma in a smaller earlier cohort of patients, with the data from the first 75 patients in the new cohort showing an overall 36% ORR, a 20% CR rate, and clinically meaningful activity across all subgroups analyzed, including the most advanced stage IVM1b/c patients. This highly encouraging data, taken together with the compelling and durable data with RP1 we have previously shared from our prior IGNYTE cohorts, give us high confidence we will be able to realize our ambition of establishing a broad skin cancer franchise with RP1.” 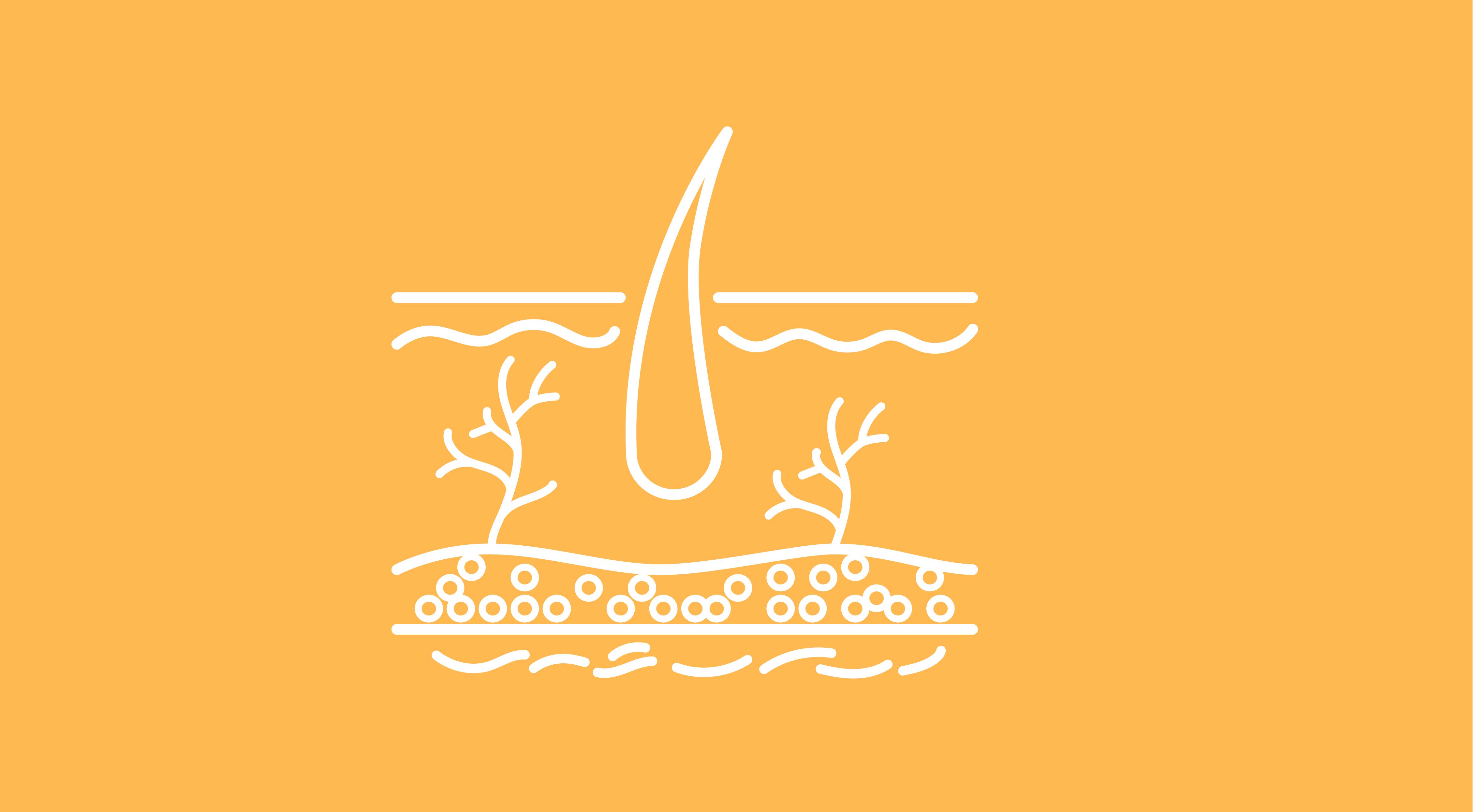 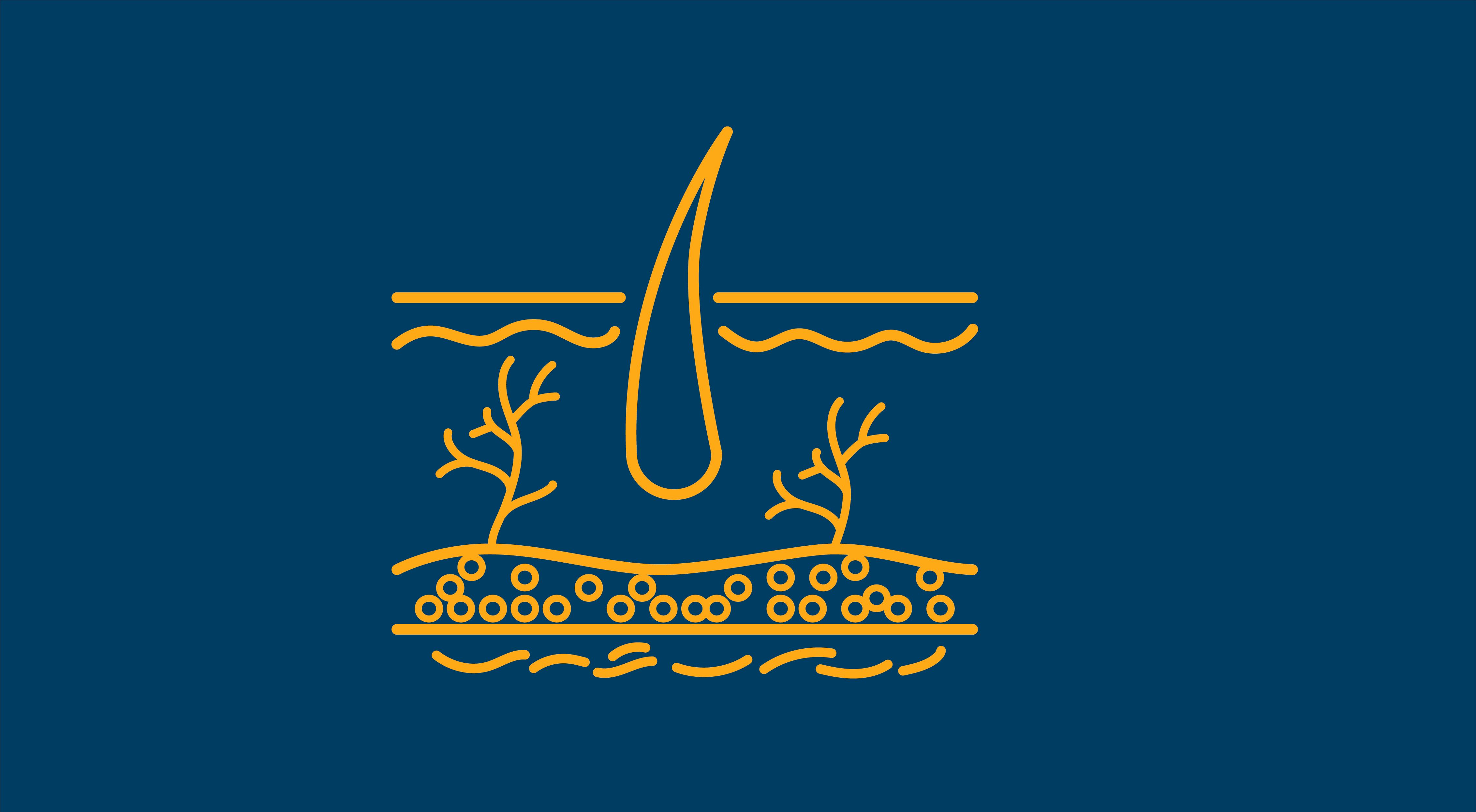 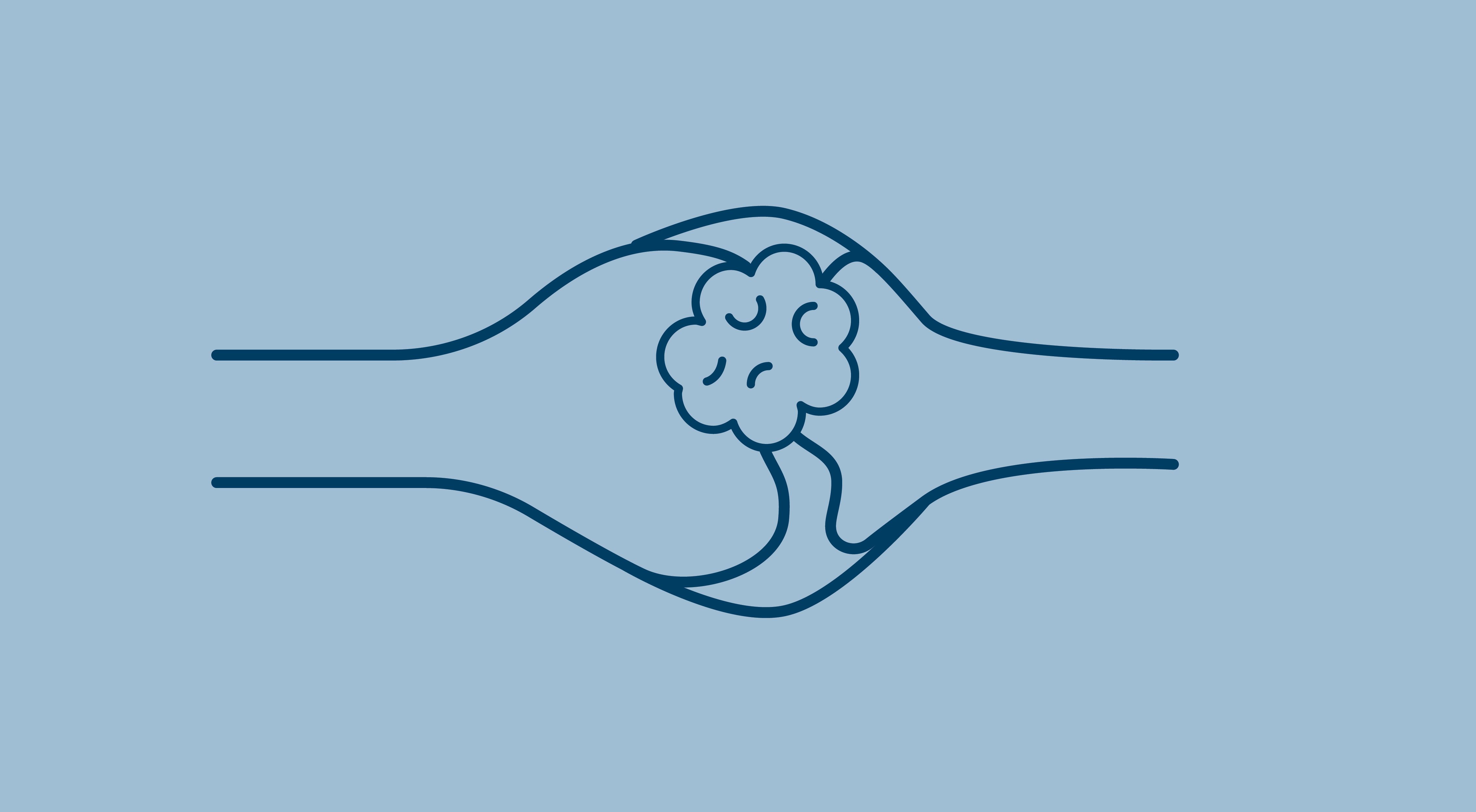 Atezolizumab has been granted FDA approval for patients aged 2 years and older with unresectable or metastatic alveolar soft part sarcoma.

All 24 patients with Merkel cell carcinoma who received nivolumab plus ipilimumab responded to treatment, and 41% achieved complete responses.