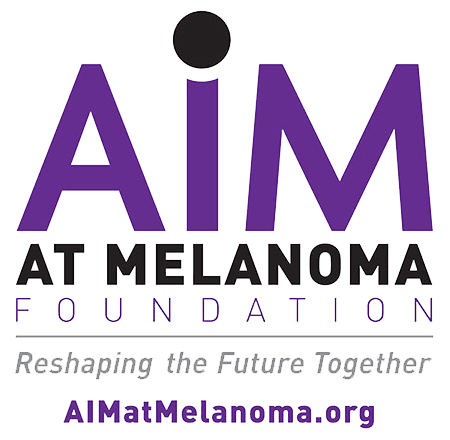 In February 2002, I was diagnosed with stage I melanoma.

In February 2002, I was diagnosed with stage I melanoma. Because it was a thin melanoma, it wasn’t expected to return. But by January 2004, the melanoma had metastasized to my lymph nodes. Although 12 nodes were removed, it was only a matter of weeks before more tumors appeared in the same lymph basin. So the remaining lymph nodes were removed in May, followed by radiation.

Before I could find a suitable clinical trial for adjuvant therapy, I had progressed to stage IV in October 2004, with a large subcutaneous tumor in my hip muscle. I underwent two chemo trials which did not eradicate the tumor, so it was surgically removed in April 2005. Within 5 weeks, I was back in the hospital having several tumors removed from my small intestines.

So far, that story sounds pretty grim, right? Well, melanoma is a tricky disease. It behaves differently in different people. My story is one of the good ones. I started a vaccine trial shortly after my surgery and was able to enjoy 14 cancer-free months. For a stage IV melanoma patient, that was quite a gift, considering that the average survival time without recurrence is 7 months. I live with the knowledge that the cancer will return.

In June 2006, the melanoma did return to my small intestines. One large tumor was removed in August 2006. Because there is no approved adjuvant therapy for stage IV melanoma patients, there is no treatment for me at this time. While I’m enjoying my time off, I do get scanned regularly.

A few months after the surgery, an MRI showed a spot on my brain, but subsequent tests contradicted that finding. As you can imagine, life is a roller coaster. I feel blessed to be here, but I’m always on the lookout for the next turn in the road. Amazingly, for 8 years and counting, I have remained free of disease. In the meantime, I have lost many friends to melanoma. It’s a constant reminder of a disease that doesn’t seem to give up.