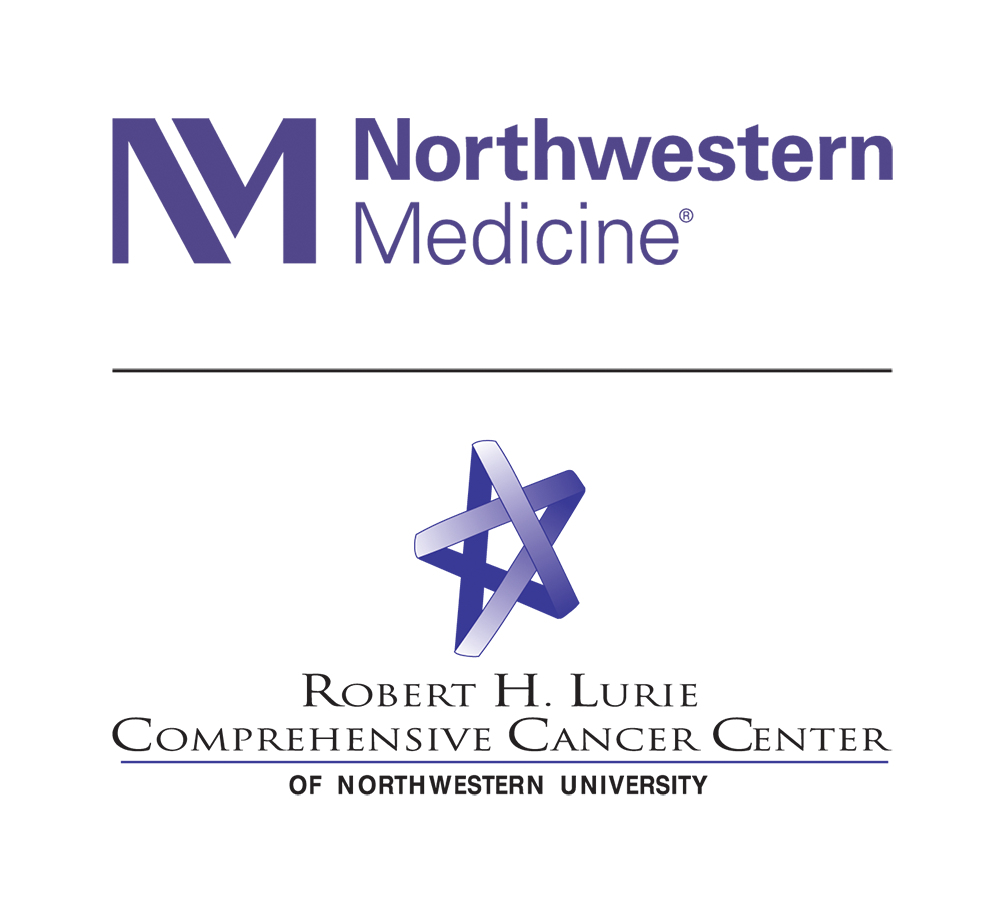 Patients with favorable-risk prostate cancer tended to move away from active surveillance to initiating treatment after receiving their Oncotype DX Genomic Prostate Score.

Patients with favorable-risk prostate cancer were shown to move away from active surveillance following exposure to their Oncotype DX Genomic Prostate Score (GPS), according to data from the ENACT study (NCT02668276) published in the Journal of Clinical Oncology.1 These results suggested that patients’ treatment decisions in diverse populations can be influenced through prognostic molecular assessment.

Results regarding treatment choice at the second visit indicated that assignment to the GPS cohort was linked with a marginally lower likelihood of selecting active surveillance compared with immediate therapy (P = .067). When excluding 10 men who were assigned to GPS and did not receive a test result, the association was found to be slightly stronger (P = .029). Unadjusted analyses indicated that intervention reduced the relative odds of selecting active surveillance by approximately half.

“We completed the first randomized trial, to our knowledge, of a prognostic multigene expression score on initial treatment choice among men with favorable-risk prostate cancer,” lead author Adam B. Murphy, MD, MBA, MSCI, of Feinberg School of Medicine, and his colleagues wrote. “As more biomarkers yielding probability estimates enter the clinic, it is important to understand their impact on cancer treatment choice and decision quality in diverse patient populations.”

Although men with low-risk prostate cancer need to make a choice between receiving immediate therapy or active surveillance with the possibility of deferred treatment, active surveillance is now considered to be a safe alternative for the right population. Although the utilization of active surveillance has increased in the United States over the past several years, its use in Black patients has lagged.2,3 Concerns exist as to whether this strategy is equally safe in this high-risk subset due to differences in biologic aggressiveness of the diseases, reduced compliance due to issues with access to care, and possible undersampling of tumors in the anterior section of the prostate.4-9

After considering these factors, investigators launched a randomized trial in a predominantly Black patient population from 3 public hospitals to assess whether the addition of the Oncotype DX GPS assay to the National Comprehensive Cancer Network (NCCN)–based risk counseling would impact decisionmaking. Investigators theorized that the biomarker would help to improve risk stratification in diverse, high-risk patient populations by detecting aggressive prostate cancer despite reassuring standard clinical measures.

The trial enrolled men with newly diagnosed prostate cancer who were eligible for active surveillance. Additional enrollment criteria included being under the age of 76 years, having an ECOG performance status of 0 to 2, a life expectancy of over 10 years, and a NCCN risk level of favorable intermediate or below.

Based on consensus among participating urologists regarding eligibility for active surveillance, the favorable intermediate definition was slightly modified from NCCN criteria to exclude cases with grade group 2 and over 3 positive cores, and include those with a prostate-specific antigen (PSA) density of 10 ng/mL to 20 ng/mL if PSA density was less than 0.15, 4 unfavorable intermediate cases were included.

During the first visit, patients were diagnosed and given identical counselling regarding treatment options following a diagnostic biopsy. Additionally, during the initial visit, patients were randomized to either the intervention or control arm utilizing a block random assignment scheme, wherein patients were stratified based on trial site and NCCN risk level. From there, standardized instruments were utilized to gather baseline data on comorbidities, urinary and sexual function, health literacy, and psychologic indicators.

Two to 3 weeks later, patients returned for a second visit to discuss their GPS report, if assigned; undergo NCCN-based risk counseling; and make a treatment decision. The third visit would take place 4 weeks after the second and prior to treatment to collect follow-up surveys and assess whether treatment choices had changed.

Lastly, the fourth visit took place following the first clinical encounter after recovering from surgery, completing radiation, or the first active monitoring encounter. Patients were then asked to complete the 10-item Decisional Conflict Scale to assess perceived decision quality during the third visit and validate men with low health literacy who needed to decide about prostate cancer screening. Moreover, patients completed the 5-item Decision Regret Questionnaire at visit 4, which was validated in cohorts who needed to make a decision regarding treatment.

Seventy percent of study participants were African American, 16% had a college degree, 46% had a low health literacy, and 12% had private insurance. Eighty-six percent of urologists who participated on the trial were inclined to favor active surveillance immediately prior to the first visit following a diagnosis.

When assessing change in NCCN risk following GPS, investigators found that although the intervention effect was independent of baseline risk, 60% of men in the intervention group experienced a shift in NCCN risk following GPS testing. In total, 43% of men who received GPS moved to a higher NCCN risk group, 39% of whom had selected treatment rather than active surveillance. Additionally, 17% of men (n = 15) moved to a lower risk level, 2 of whom selected treatment. All men within the intervention cohort who were very low risk at baseline selected active surveillance, 34% of whom had received GPS results that were consistent with a higher risk level.

When examining changes in treatment choice, 16 men, 10 from the intervention arm and 6 from the control arm, changed their choice of treatment following the second visit, which resulted in the patient receiving a different treatment (P = .32). Five patients from either arm changed from active surveillance to undecided by their third visit, although they eventually went on to receive active surveillance.

Long-term follow-up on the active surveillance arm is currently ongoing, although among patients who received surgery as their initial therapy, investigators observed negligible differences in adverse pathology following prostatectomy.