Back in 2005, the Surgeon General issued a health advisory about radon, the second leading cause of lung cancer in the United States and called it a completely preventable health threat.

Back in 2005, the Surgeon General issued a health advisory about radon, the second leading cause of lung cancer in the United States and called it a completely preventable health threat. Like many oncology nurses, I was relatively uninformed about radon until I took care of a patient whose lung cancer was attributed to radon exposure. I’ve started paying closer attention to those patients who have never smoked (“not even a single cigarette!” exclaimed one patient) and are now baffled by a diagnosis of lung cancer.

While deaths caused by drunk driving (17,400 per year) receive considerable media attention, radon-related health hazards have not received much attention at all. Radon is estimated to cause 21,000 lung cancer deaths per year, according to the Environmental Protection Agency (EPA). Although quite a bit of information is available on the EPA’s website (www.epa. gov/radon), most nurses I’ve talked to are unaware of resources like this and lack knowledge about radon exposure and lung cancer.

Radon is a radioactive gas that cannot be seen, smelled, or tasted. The breakdown of uranium in soil, rock, and water produces radon, which becomes airborne. Less commonly, radon gas can enter a building through well water and is released into the air when water is used for showering and other uses. Research suggests that swallowing water with high radon levels may pose risks, too, although risks from swallowing water containing radon are believed to be much lower than those from breathing air containing radon.

Found all over the United States, radon may be present in any type of building (eg, buildings built on slabs and those with basements). Local geology, construction materials, and how the building was built are among the factors that affect radon levels.

The likelihood of developing radon-induced lung cancer is dependent on levels of the chemical at home and work, the amount of time spent in buildings with high radon levels, and smoking history. A smoker who is also exposed to radon has a much higher risk of lung cancer than nonsmokers; however, radon is the number one cause of lung cancer in nonsmokers.

Testing for radon is the only way to determine radon risk. Both the EPA and Surgeon General recommend testing all homes and schools below the third floor for radon. The amount of radon in the air is measured in picocuries per liter of air, or “pCi/L.” A radon level of 20 pCi/L in a smoker’s home, for instance, represents a high risk for developing lung cancer (26% chance). A radon level of 20 pCi/L in a nonsmoker’s home represents about a 4% risk for developing lung cancer. The EPA recommends that buildings with radon levels of 4 pCi/L or higher be fixed to reduce or eliminate radon exposure, and ideally, radon levels should be less than 2 pCi/L.

In many states, radon testing is a requirement of real estate transactions. Testing may be performed by a radon testing professional or via do-it-yourself radon test kits that are sold in home improvement stores and available by mail. Each state maintains a list of qualified testers, and the list is available on the EPA’s website at http://www.epa.gov/radon/whereyoulive.html.

Basic radon test kits cost approximately $15 to $20. Simply sealing foundation cracks and openings is not enough to reduce radon risk. Reliable and durable techniques for reducing radon exposure include active soil depressurization, which collects radon from the soil beneath the building. A fan system draws the radon-laden soil gas from beneath the foundation of the building and exhausts it outside the building, far enough away from windows and other openings so that it will not reenter.

All buildings should be retested for radon no sooner than 24 hours later, or later than 30 days after installation to verify radon reduction. The buildings also should continue to be tested every 2 years.

The cost of a radon mitigation system varies depending on the size of the building, foundation, local climate, and other factors. The national average is $1200, with a range of $800-$1500. It’s estimated that one out of every 15 homes in the United States has an elevated indoor radon level that should be lowered. Oncology nurses are in the forefront of cancer prevention, and should include a discussion of radon exposure in terms of lung cancer risk in their patient and public education efforts. 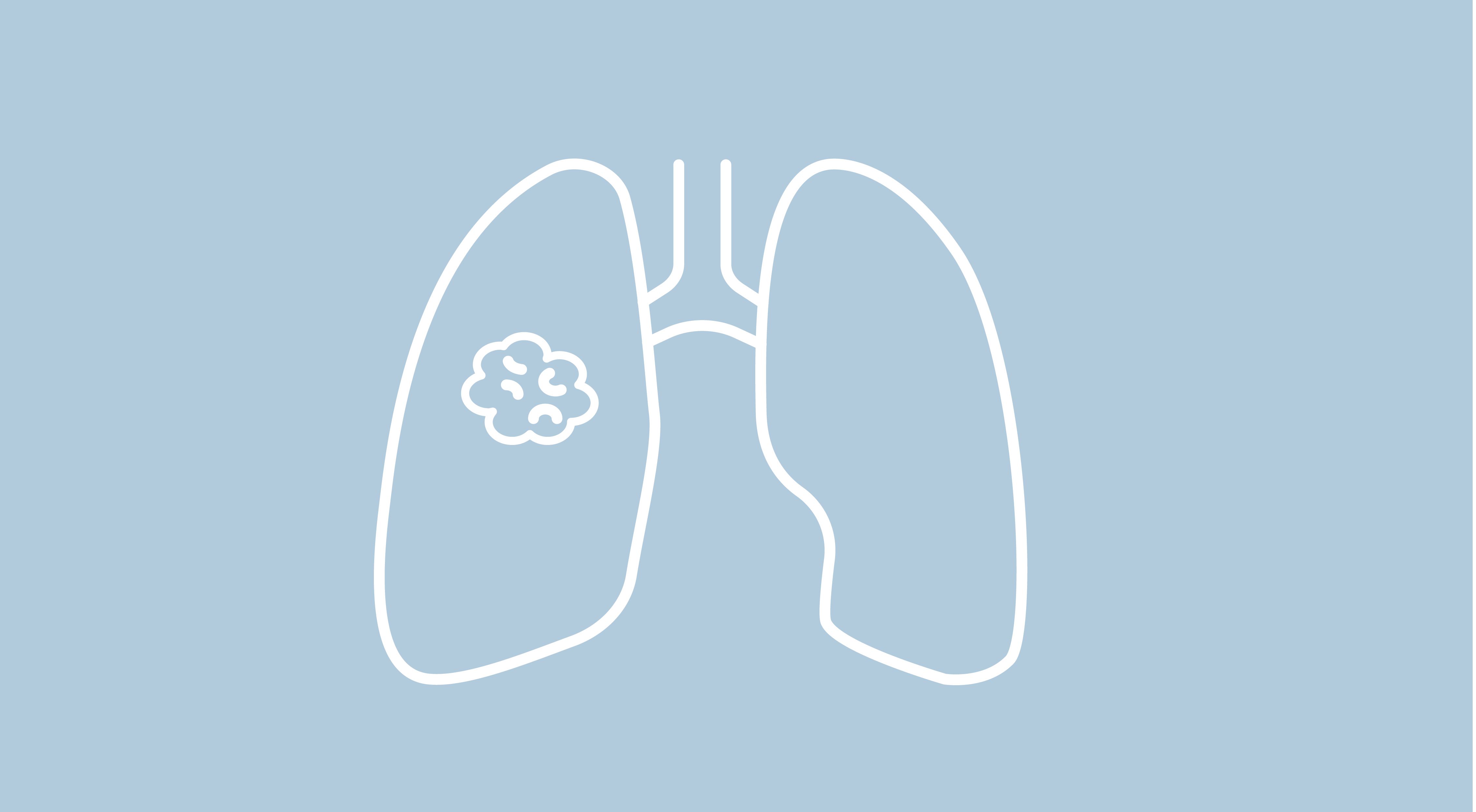 Pembrolizumab has been approved by the FDA as an adjuvant treatment for patients with stage IB, II, or IIIA following resection and platinum-based chemotherapy.

In the PEARL trial, monotherapy with durvalumab did not deliver a statistically significant improvement in overall survival vs platinum-based chemotherapy as frontline treatment in patients with PD-L1-high stage IV non–small cell lung cancer.

Patients with metastatic non-squamous non–small cell lung cancer who received frontline dostarlimab (Jemperli) plus chemotherapy experienced a risk of disease progression or death that was 30% greater than that experienced with pembrolizumab (Keytruda).