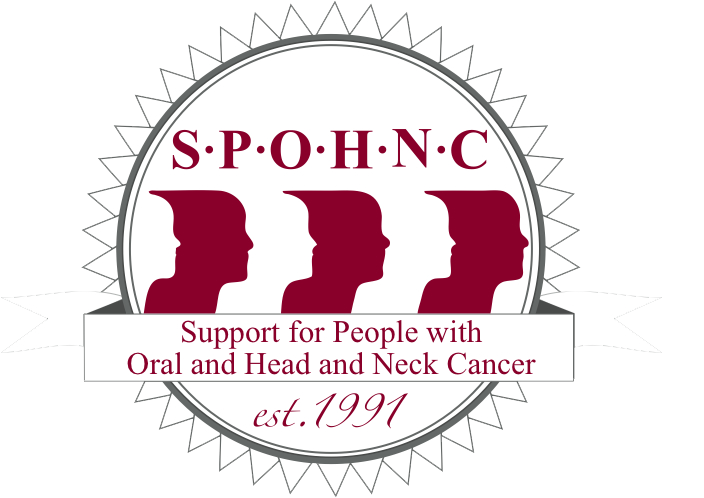 NFL Hall of Famer Jim Kelly discusses how cancer touched his family with his diagnosis of head and neck cancer, and his involvement in Your Cancer Game Plan.

Jim Kelly knows tough. A NFL Hall of Famer, star quarterback of the Buffalo Bills for 11 seasons and cancer survivor, Kelly has been no stranger to hard hits — on and off the field.

In 2013, he was diagnosed with head and neck squamous cell carcinoma in his upper jaw. Following surgery, recurrence and then more treatment, Kelly was finally declared with “no evidence of disease” in late 2014.

However, his cancer brought back feelings of being lost. That was a feeling he first felt when his infant son was diagnosed with Krabbe’s disease, a rare blood condition, shortly after he was born.

So, they created a foundation, Hunter’s Hope, in 1997 to raise funds and awareness for Krabbe Disease, Leukodystrophies and newborn screening. Sadly, Hunter lost his battle with the disease at 8 years old. But through the foundation, Kelly said he learned that there were a lot of people just like them, at a loss with what to do.

Today, Kelly described himself as “blessed,” a feeling he attributes to his family — his wife, two daughters and five brothers – who have been with him every step of the way.

He has travelled and spoken around the country, which has helped to convince himself that he doesn’t have it that bad.

Kelly in the hospital with his daughter

That’s why he is now lending his voice and personal experience to a new awareness campaign called Your Cancer Game Plan.

Your Cancer Game Plan is focused on helping people with cancer and their loved ones meet their emotional, nutritional and communication needs. The program provides support and resources, including tips directly from Kelly himself. Kelly serves as the spokesperson, sharing insight from his own experiences with cancer, football and life. The campaign is a collaboration between Merck, Savor Health, Support for People with Oral, Head and Neck Cancer (SPOHNC) and the Head and Neck Cancer Alliance (HNCA).

“We’re educating people out there,” Kelly explained. “That’s why we’re doing this, to be able to make a difference.” There are three main components to Your Cancer Game Plan’s program: nutrition, communication and a positive attitude.

With any cancer, nutrition is important, but this especially holds true for patients and survivors with head and neck cancer. Each year more than 60,000 new cases will be diagnosed. These patients will experience side-effects and changes that are unique to head and neck cancer. The changes can affect a patient’s appearance, speech, smell, taste, sight and ability to chew and swallow. Kelly himself lost 70 pounds through his treatment, although, he’s happy to boast that he’s now back to his “playing weight.”

During a webinar introducing Your Cancer Game Plan, Susan Bratton, the CEO of Savor Health, explained that cancer starves the body of nutrition, but your diet and nutrition is something you can control through your cancer journey. Kelly backed this up, “When I eat well, I feel so much better. Not just in the area where I had my cancer, but in my body. I wake up, I feel good.”

Your Cancer Game Plan has developed tips and recipes designed with the specific needs of a patient with head and neck cancer in mind. For instance, if you develop mouth sores, try to keep your mouth moist with ice chips, sugarless gum or sucking candies. It also offers tips on how to eat healthy on a budget like buying produce that is in season to save on cost.

For communication, Your Cancer Game Plan can be a hub for patients and caregivers to reach out for connection. Kelly had his faith, family, friends and fans all supporting him. He recognizes, though, not everyone has the support that he received; they don’t have anyone to “give that encouragement or tell them the right things to eat. That’s what we’re doing with Your Cancer Game Plan.” Kelly hopes that he can use his experience to “be able to go out there and make a difference,” to be an inspiration for others “to never give up.”

It’s beneficial to get support and build a team that will be by your side. That team could be made up of family, friends, members of a support group, doctors, nurses, therapists and social workers.

It’s not just having someone to talk to, Kelly pointed out. In talking to a patient or survivor who has been through the same experience, a person can learn new tips and advice.

“Communicating with family members, friends or even your health care team can be difficult for people living with head and neck cancer,” Mary Ann Caputo, executive director of SPOHNC, said in a statement. “Your Cancer Game Plan provides guidance and advice for communicating with family and friends to help those affected by head and neck cancer express themselves in an effective way.”

Kelly considers a positive attitude, for both the patient and those around the patient, to be the most important component of the program. “I knew I was gonna kick its butt anyway,” he said, of his battle with cancer. “That’s been my attitude since day one.”

His family followed the same attitude. “Not one time did they ever walk into my hospital room with a frown on their face,” he said. “They walked in with an attitude that they were going to make my day better by their presence. And I knew I wanted to wake up and keep fighting.”

Offering inspiration and hope through Your Cancer Game Plan has now become Kelly’s mission. “As long as I’m out there, I’m going to try to inspire people to never give up, keep fighting,” he said.

He hopes that not only patients, but caregivers, families and friends can use Your Cancer Game Plan and work toward helping the people in their life going through any challenge, especially head and neck cancer.

Kelly explained, “I live by this saying: ‘Make a difference today for someone who’s fighting for their tomorrow.’ If you can make somebody’s day better by your presence and what you say to them, then that’s what it’s all about.”

To learn more about Your Cancer Game Plan, visit www.YourCancerGamePlan.com or share on twitter with the hashtag #CancerGamePlan