Radiotherapy is equally as effective in the palliation of dysphagia (difficulty swallowing) as chemoradiotherapy for patients with advanced esophageal cancer, according to a phase III study presented at the 56th American Society for Radiation Oncology (ASTRO) Annual Meeting—offering clinicians an option to relieve this common complication without the added toxicity of chemotherapy.

Patients who received radiotherapy alone reported a dysphagia response of 67.89% at any point compared with a 73.87% response with chemoradiotherapy (P = .343).

Lead author Michael Penniment, MBBS, MBA, FRANZCR, noted that chemotherapy is commonly administered to patients with advanced esophageal cancer based on standard practice for less advanced disease. There is some disagreement on this approach, however, because some clinicians “believe no treatment should be offered” as it may be “futile and potentially toxic.”

“These results will allow us to simplify the treatment for patients who cannot be cured but who can expect an improvement in swallowing and quality of life as a result of radiotherapy alone; these patients can be spared the extra toxicity and cost of chemotherapy,” said Penniment, who is director of radiation oncology at the Royal Adelaide Hospital and the Alan Walker Cancer Care Centre in Australia.

In this international multicenter trial, 220 patients were randomized to palliative radiotherapy (n = 109) or concomitant chemoradiotherapy with cisplatin and 5-FU (n = 111). Baseline parameters were well matched at randomization, the authors noted. Radiotherapy was administered at 35 Gy in 15 fractions to 115 patients in Australia and New Zealand and 30 Gy in 10 fractions to 105 patients in Canada and the United Kingdom. The primary endpoint of this trial was focused on the proportion of patients with improved dysphagia at week 9 and maintained until week 13.

Dysphagia was determined using the Mellow system, which measures the patient’s ability to swallow liquids or solids on a scale of 0 to 5. Toxicity was measured using the Common Terminology Criteria for Adverse Events (CTCAE) v2, whereas quality of life was evaluated with two patient questionnaires: EORTC QLQ30 and oesophagus module (OES-18).

Though dysphagia responses were equal, there were toxicity differences reported between the two arms. The chemoradiotherapy arm experienced higher rates of nausea (P = .0019) and vomiting (P = .0072) compared with the radiotherapy-alone arm. Median survival was about the same between the two arms: 210 days versus 203 days. The authors on the study noted that though patients in both arms showed equally poor survival, 21 patients were still alive 2 years after treatment.

“This study was the largest, randomized, phase III trial of advanced esophageal cancer and was a significant undertaking for a ‘palliative care’ trial, namely where the emphasis was on the best, yet simplest and least toxic, treatment to alleviate pain,” Penniment said.

Authors on the study wrote that this is the first randomized phase III trial examining the response, toxicity, or role of palliative chemoradiotherapy in advanced esophageal cancer. Quality of life, toxicity, and durable palliative responses will continue to be analyzed and will be published. 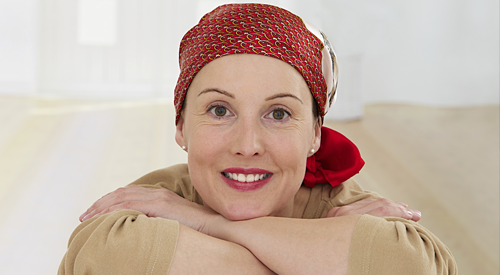 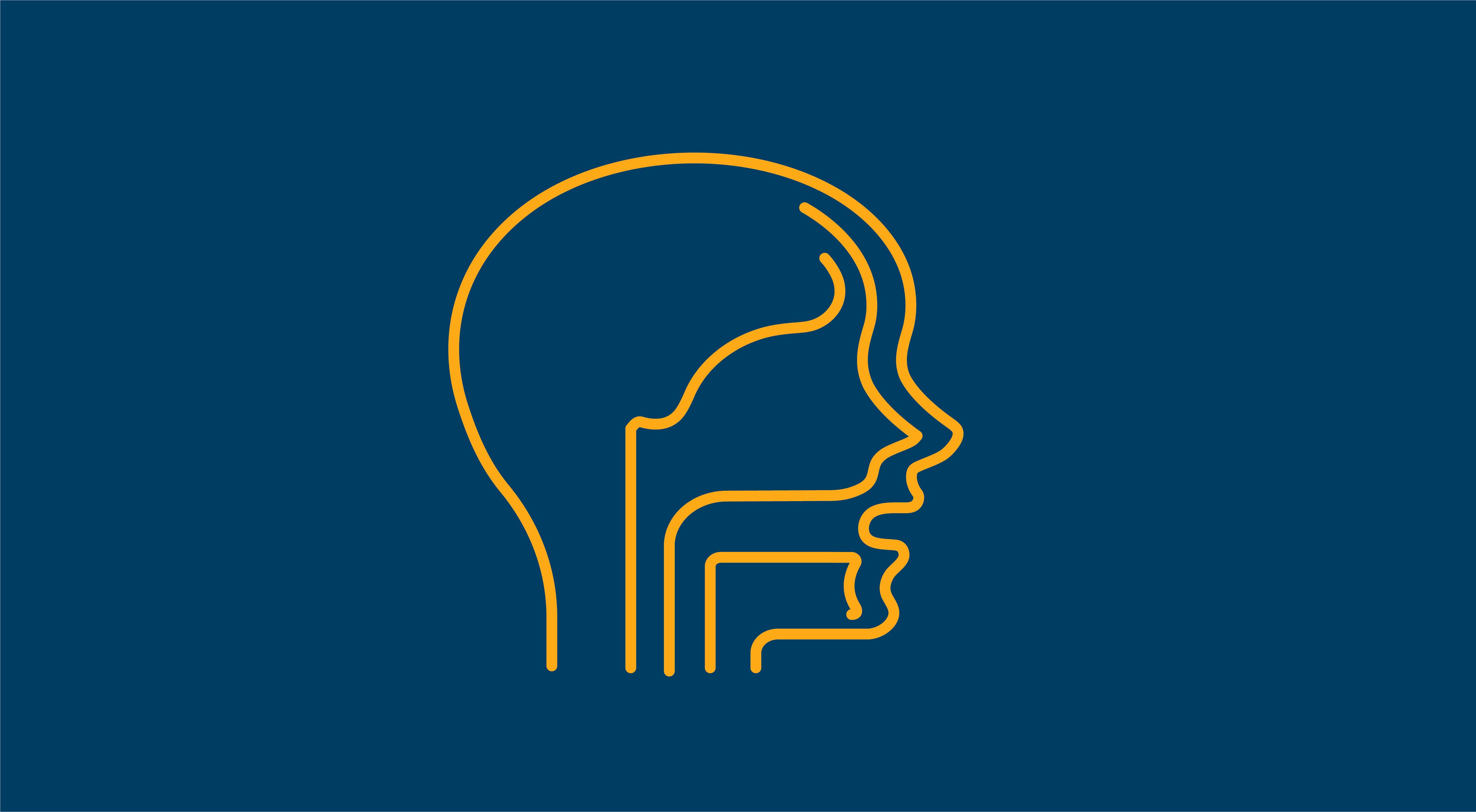 Findings from a phase 2/3 trial found better disease-free and overall survival outcomes with radiation plus docetaxel vs radiation alone in head and neck squamous cell carcinoma.

As the treatment paradigm continues to evolve, nurses play a key role in educating patients, monitoring treatments, and watching for adverse effects.