Role of Corticosteroids Unclear for Men With mCRPC

Prednisone, when used in concert with other therapies for the treatment of metastatic castration-resistant prostate cancer (mCRPC), does not raise the risk for severe toxicities, nor does it affect overall survival (OS)

Prednisone, when used in concert with other therapies for the treatment of metastatic castration-resistant prostate cancer (mCRPC), does not raise the risk for severe toxicities, nor does it affect overall survival (OS), researchers found in a meta-analysis presented during the 10th Annual Genitourinary Cancers Symposium held January 30-February 1, 2014 in San Francisco, California.1

In prostate cancer, the corticosteroid, an antiinflammatory that also suppresses the immune system, is routinely given with chemotherapy drugs docetaxel, cabazitaxel, and mitoxantrone, as well as with abiraterone, a recently approved androgen biosynthesis inhibitor, in which prednisone can mitigate side effects such as hypertension.

Prednisone is used in prostate cancer for its direct and indirect anticancer effects, including the lowering of prostate-specific antigen; for its quality-of-life benefits, including appetite stimulation; and because it was historically used to accompany mitoxantrone, and the practice was carried over to treatment with docetaxel when that drug was later approved for use in the disease, according to two authors of the study, Matthew D. Galsky, MD, and William K. Oh, MD.

Galsky, associate professor of Medicine at Mount Sinai’s Icahn School of Medicine in New York City and director of the Genitourinary Medical Oncology Program at the Tisch Cancer Institute, said that he and his co-investigators initiated the study because the role of prednisone in the treatment of men with advanced prostate cancer has been controversial, and it remains unclear whether steroids are needed, or provide benefit, in this group.

Further, Galsky said, prior biologic evidence showed that prednisone might be harmful in certain populations of men with prostate cancer. He gave as an example a recent preclinical study by Arora et al,2 which demonstrated that steroids given with certain inhibitors of the androgen receptor could actually drive tumor growth in some prostate cancers.

The meta-analysis by Galsky and colleagues includes five randomized trials that investigated grade ≥3 toxicities and survival outcomes associated with prostate cancer treatment regimens administered with and without prednisone. The studies were conducted between January 1996 and June 2013.

In all, there were 2939 patients in those studies, about half of them receiving prednisone. All five studies were rolled into the analysis of toxicities, and four were included in the OS analysis; the flutamide study was excluded because it did not have the required parameters.

“We showed that giving steroids doesn’t clearly lead to a detriment in outcomes in men with prostate cancer in the specific clinical disease states tested. That doesn’t mean that a subset of patients, based on the mechanism by which their tumors are progressing, might not be harmed by steroids,” Galsky pointed out. “That needs to be the subject of further studies to identify: 1) Are there any patients who actually benefit from the steroid use, aside from side-effect mitigation with abiraterone, and 2) Can we identify patients whom we are actually hurting by giving prednisone?”

Patients with comorbidities such as diabetes, fluid retention, or congestive heart failure might be among those whose conditions could be worsened by prednisone, noted Oh, professor of Medicine, Hematology, and Medical Oncology at Mount Sinai Hospital. “But that said, I don’t think that, by itself, prednisone is necessarily a dangerous drug,” he said, “and it has some positive effects we have to be aware of.”

Still, Galsky cautioned, there are more questions to be answered about the issue.

“Whether or not giving steroids with drugs in different disease settings is harmful at all is not clear,” he said. “In general, whether or not steroids help, hurt, or do neither depends on the individual patient and the individual tumor biology, and is much more complex than we initially thought.”

Metastatic cancer . . . Two words that no one wants to hear. As oncology nurses, our care of patients and families dealing with metastatic cancer can be intense, stressful, and scary for all involved—patients, family, and providers. Men with metastatic castrateresistant prostate cancer (mCRPC) have often already been through many treatments, ranging from surgery and radiation for localized disease, to the mixture of pills and injections that make up androgen deprivation therapy (ADT) for biochemical recurrence. Through this phase of the prostate cancer continuum, treatment decision-making strategies are far from simple, but the overarching goal is cure.

In mCRPC, our attention changes from cure to less concrete terms, like “palliation” and “quality of life.” There are still plenty of tools available for the treatment of mCRPC, but each has its own assortment of side effects and expected outcomes. The oncology nurse’s role here usually is to educate patients about all the pros and cons, ideally using the latest research and evidence to guide treatment decision-making. As compared to localized prostate cancer, the database of knowledge on treatments for mCRPC is not as large, with studies revolving around very basic safety and efficacy of new pharmaceutical agents, or even established medication regimens, like the two studies included here—important steps in building evidencebased practice.

Corticosteroids are commonly included in treatment regimens for mCRPC, potentially reducing side effects of other medications given concurrently, perhaps even having some direct effect on reducing pain and improving appetite. Medication interactions and possible toxicities are a main concern, given the mixture of agents given in mCRPC. 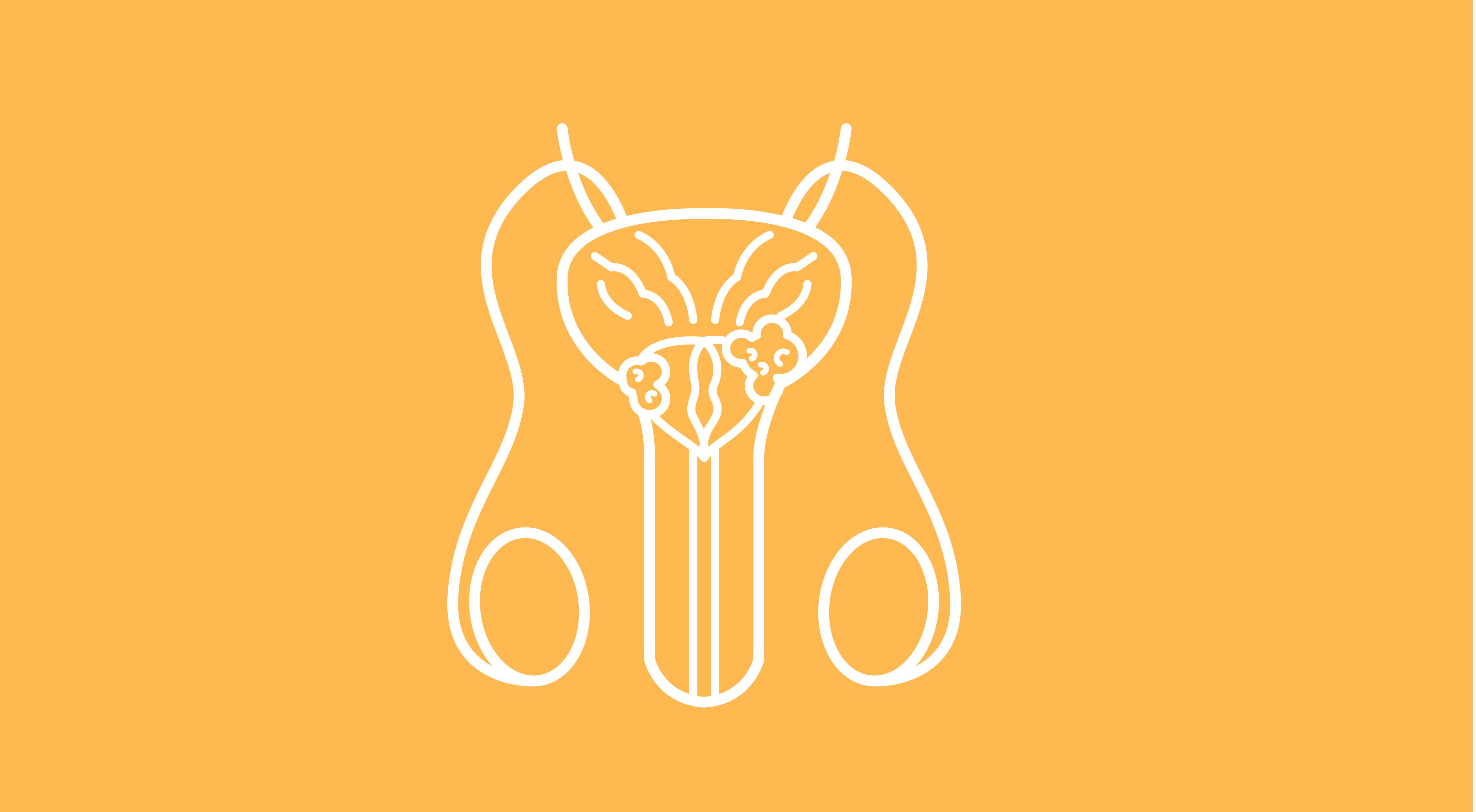