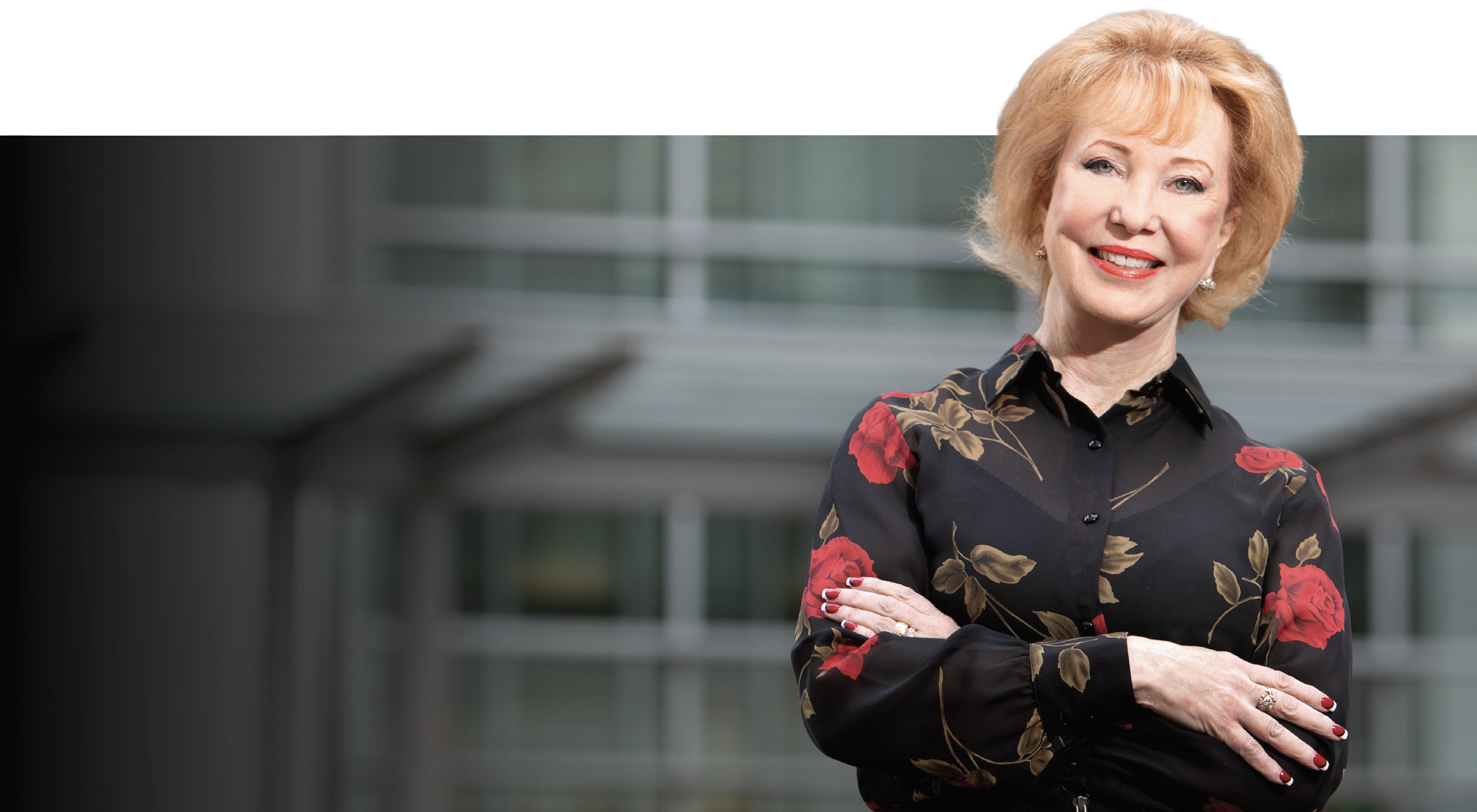 Approximately 60% of patients with cancer benefit from radiation, which is used either on its own or in conjunction with chemotherapy.1 But along with its ability to kill cancer cells and shrink tumors, radiation therapy can cause treatment- related adverse events (AEs).

As patient advocates and educators, Pierce says, radiation oncology nurses have the unique opportunity to not only care for patients undergoing radiation therapy but also get involved in related research that improves patient care. With the field of radiation therapy rapidly growing, there is a need for more nursing innovation, according to Pierce. “Many nurse practitioners [NPs] are becoming involved in radiation oncology, and some are working as coinvestigators on quality-of-life studies with radiation oncologists,” Pierce says. “Because nurses are at the forefront of patient care, they can help improve practice guidelines.”

Last year, Pierce and her colleagues examined best practices for preventing vaginal stenosis, which causes abnormal tightening and shortening of the vagina. The condition is a common AE of pelvic radiation therapy or brachytherapy treatment for uterine, cervical, and vaginal cancers and affects about a third of women who undergo the procedure.2

Pierce conducted a phone survey in 6 New Jersey counties, talking with advanced practice nurses, registered nurses, and a brachytherapyfocused therapist, all of whom worked in radiation oncology programs. Healthcare practitioners were asked whether they counseled their patients on vaginal stenosis.

Survey results showed inconsistent practices in educating patients about the condition. Also, advanced practice nurses were underused in advising patients on best practices for managing and preventing vaginal stenosis, such as the use of vaginal dilators.

Pierce began her own career as a primary radiation oncology nurse before going on to obtain her doctor of nursing practice (DNP) degree. “There are so many opportunities for nurses to make a difference in radiation therapy,” she says.

“Skin-care issues is an area where there are many inconsistencies in the guidelines, and [although] there are many creams that can help to relieve discomfort, they don’t prevent skin issues.”

Anxiety and depression are also common among patients who undergo radiation therapy, and this issue doesn’t receive enough attention, according to Pierce. “Patients often become depressed at the thought of their cancer returning,” she says. “Nurses play a critical role in identifying and managing each patient’s symptoms and ensuring they are linked to appropriate care.”

“Nurse research should lead to or influence evidence-based patient care guidelines,” Bruner says. “There’s a plethora of data in radiation therapy research, but we need to have more nurses implementing the information in real time to help patients better manage symptoms.”

Bruner’s career path took a turn toward research when she was working as a clinical nurse specialist in gynecologic nursing. “I became frustrated at the lack of evidence for managing symptoms of gynecologic cancer,” Bruner says.

“Historically, there has been little attention on how radiation therapy and other treatments can affect a woman’s quality of life and sexual function after treatment for ovarian, cervical, and endometrial cancers.”

After earning 2 master’s degrees, 1 in oncology and 1 in nursing administration, Bruner decided to return to school to earn her PhD and pursue a career in research. She is the only nurse to lead a National Cancer Institute-sponsored National Clinical Trials Network cooperative group, the NRG Oncology National Community Oncology Program.

Many possibilities exist for nurses to move into radiation oncology research and be involved in writing policy- or evidence-based research, Bruner says. “There’s a tremendous opportunity for clinical oncology nurses, nurse practitioners, and nurse researchers to educate cancer patients, manage their patients’ care plan, and educate them on potential [adverse] effects,” Bruner says. “Nurses can follow a career path from staff nurse to DNP to PhD and play a significant role in the discovery and implementation of practice guidelines.”

PhDs are research-based, while DNP degrees are focused more on clinical practice.


Over the past 2 decades, radiation therapy has been increasingly used as a treatment option for patients with cancer, underscoring the need for oncology nurses to understand its impact on patients. Radiation therapy can be administered in many ways: by external beam, in which a machine delivers treatment; internally (brachytherapy), via sealed sources of radioactivity placed near or within the tumor; and, less commonly, by liquids taken orally or infused through a vein (systemic infusion).

“The changes in the treatment are driving oncology nursing care from supportive care for patients receiving radiation therapy to the primary care providers during radiation therapy,” says Jessica Liu, RN a clinical research nurse at City of Hope in Duarte, California.

Additionally, advancements in radiation therapy are leading to changes in how patient care is managed. For example, Liu says, a new, FDA-approved radioisotope IV radiation therapy, Lutathera, is used to treat gastroenteropancreatic neuroendocrine tumors. Until recently, patients with this condition had few treatment options.

“In addition to recent developments in therapeutic areas, radionuclide materials are also being studied in the diagnostic field,” Liu says.

“Apart from the radionuclide approach, MRI [magnetic resonance imaging]–guided focused ultrasound is an existing technology used to treat certain cancers, and the results are encouraging,” Liu says. “This technology is being further developed to manage other types of cancers in different research phases.”

As radiation treatments evolve, the nurse’s role also expands to include both teaching and caregiving, showing patients how to effectively manage AEs. “Radiation exposure is a concern for many patients,” Liu says. “However, proper information and education before the therapy can help decrease patients’ anxiety.”

Many patients with cancer also undergo combined modality care, such as immunotherapy drugs used in conjunction with radiation therapy to treat advanced cancers. Nurses who work in radiation oncology will need to educate patients about the possible risks and symptoms associated with radioimmunotherapy, Bruner says.

“We still don’t know enough about the symptom profile of precision medicine and immunotherapies. With each new therapy, there’s a new symptom profile,” Bruner says. “In addition, patient adherence, financial toxicity, and drug toxicity are all issues of concern.”

Financial toxicity is a particular worry among older patients, Bruner says. Many must undergo 4 to 6 weeks of radiation therapy but have problems related to transportation and caregiving support, which can be obstacles to receiving care.

“There’s the reported [adverse] events such as skin issues and fatigue, combined with psychosocial factors such as depression and maintaining quality of life,” Bruner says. ““Nurses who work in this area look at issues that affect patients that go far beyond cancerous tumors.”

Editor’s note: In the print edition, the subject of the cover photo was incorrectly labeled as Dorothy Pierce. The correct subject of the photos is Deborah Watkins Bruner, PhD, FN, FAAN.

Nurses' Wishlist of Cancer Advancements They Hope to See for the Next Decade
By: Brielle Benyon

Top Cancer Advancements of the Decade: The Votes Are In
By: Brielle Benyon
External Resources