The Food and Drug Administration (FDA) expanded the approval of eltrombopag (Promacta) in combination with standard immunosuppressive therapy to include first-line use in newly diagnosed adult and pediatric patients aged 2 years and older with severe aplastic anemia.

The Food and Drug Administration (FDA) expanded the approval of eltrombopag (Promacta) in combination with standard immunosuppressive therapy (IST) to include first-line use in newly diagnosed adult and pediatric patients aged 2 years and older with severe aplastic anemia (SAA), according to Novartis, the agent’s manufcaturer.1

"Patients with SAA sometimes do not respond to the current treatment standard of IST," Phillip Scheinberg, MD, head, Division of Hematology, Hospital A Beneficência Portuguesa de São Paulo in Brazil, and previously with the National Heart, Lung, and Blood Institute (NHLBI), said in a press release.

"With this approval, physicians now have an option to add Promacta to the standard IST in a regimen that has demonstrated significant overall and complete response rates upfront in SAA and reduce the numbers of those who are unresponsive to initial therapy," he added.

The approval was based on a Novartis analysis sponsored by the NHLBI Division of Intramural Research Program and conducted under a Cooperative Research and Development Agreement.

Study findings showed that eltrombopag plus standard IST treatment resulted in a 44% complete response (CR) rate in patients with definitive IST-naïve SAA at 6 months, a 27% improvement over the use of standard IST alone. The overall response rate (ORR) at 6 months was 79% (95% CI, 69%-87%).

The FDA also granted a breakthrough therapy designation to eltrombopag, an oral thrombopoietin receptor agonist, for hematopoietic sub-syndrome of acute radiation syndrome (H-ARS). The research for this designation is being conducted under contract with the US Department of Health and Human Services' Biomedical Advanced Research and Development Authority to potentially use the agent following radio/nuclear threats, specifically to treat patients exposed to myelosuppressive doses of radiation. 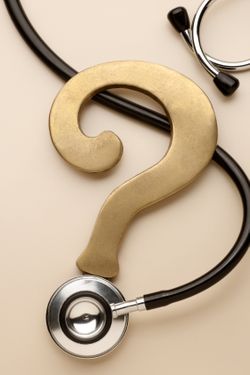 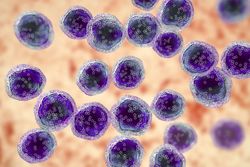