Facing Our Risk of Cancer Empowered (FORCE), the nation's only nonprofit organization dedicated to families with hereditary breast and ovarian cancer (HBOC), is celebrating National Hereditary Breast and Ovarian Cancer Week and National Previvor Day to create awareness and recognize those affected by a genetic predisposition to these cancers.

Tampa, FL (August 28, 2014) — Facing Our Risk of Cancer Empowered (FORCE), the nation’s only nonprofit organization dedicated to families with hereditary breast and ovarian cancer (HBOC), is celebrating National Hereditary Breast and Ovarian Cancer Week and National Previvor Day to create awareness and recognize those affected by a genetic predisposition to these cancers.

In 2010, FORCE made history with the successful passage of a Congressional resolution declaring the first-ever National Hereditary Breast and Ovarian Cancer (HBOC) Week and National Previvor Day. HBOC Week marks the transition between National Ovarian Cancer Awareness Month and National Breast Cancer Awareness Month. The goal of HBOC Week and Previvor Day is to raise awareness about hereditary cancer. During this week, from September 28 — October 4, FORCE is recognizing and celebrating those who have been affected by hereditary breast and ovarian cancer, including women and men with BRCA mutations, anyone with a family history of cancer, breast and ovarian cancer survivors, and previvors (individuals who are living with a high risk for cancer but have not developed the disease).

“Through awareness and education, the almost 1 million people in the United States who carry a BRCA gene mutation can be more proactive with their health and take steps to minimize the impact of hereditary cancer on future generations. Today, an estimated 90% of those people do not know they carry this gene mutation. National HBOC Week and Previvor Day aim to help change that,” said Sue Friedman, FORCE’s executive director.

Knowing one’s family medical history can be life-saving. Cancers tend to be more aggressive in people with BRCA mutations and a family history of cancer, and can occur at a younger age when individuals are less likely to undergo routine cancer screening. Cancer screening recommendations for high-risk populations differ from those for the general public; more aggressive surveillance is needed. Thus, awareness of an inherited predisposition to cancer may lead to earlier detection and prevention strategies that ultimately reduce the chance of dying from cancer. The FORCE Family Medical History Chart can help determine if a pattern of cancer exists.

FORCE is the only national nonprofit organization devoted to individuals and families affected by hereditary breast, ovarian, and related cancers. For more information, please visit www.facingourrisk.org. 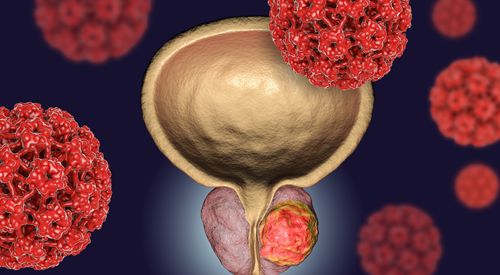 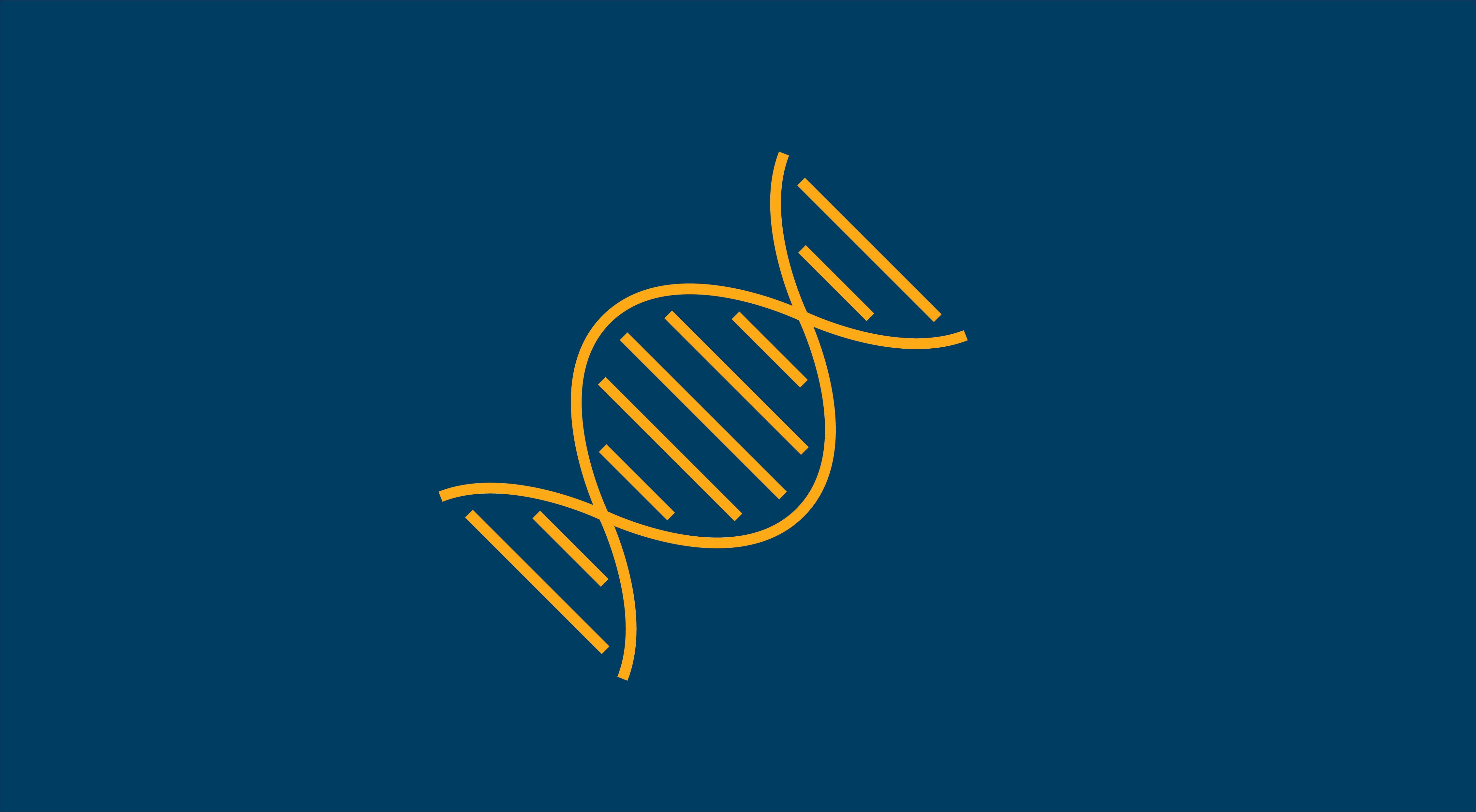