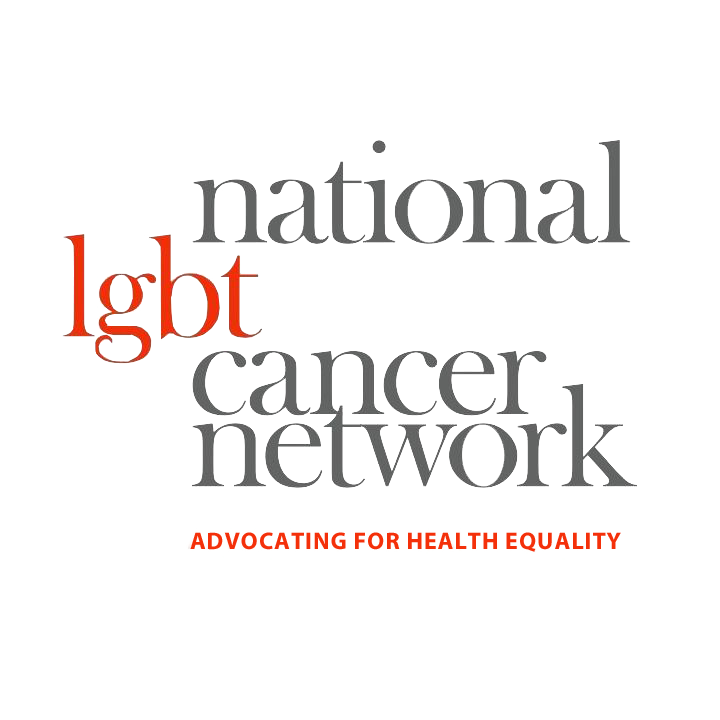 Imagine that you find a lump under your skin, or that you’re having trouble breathing, or are in pain. You’re afraid you might have a serious health problem — possibly cancer — but you’re also reluctant to go to the doctor.

Why might you postpone or avoid contact with the healthcare system? Maybe you can’t afford health insurance or a have a history of negative experiences with hospitals and doctors.

So you keep putting off that doctor’s appointment, and, potentially, you keep getting sicker.

That’s the experience of many lesbian, gay, bisexual and transgender (LGBT) people, who, according to studies, face a greater risk of getting cancer due to risk factors like tobacco and alcohol use, yet are less likely to seek and benefit from healthcare. Ultimately, this could mean that cancer is picked up at a later stage, when it is more difficult to treat.

The National LGBT Cancer Network aims to change that dangerous dynamic with its Take Care of That Body campaign.

The online campaign aims to educate members of the LGBT community about their potentially increased cancer risk due to healthcare barriers and behaviors that can result from stigma and discrimination — such as smoking and eating high-fat foods — and then encourage timely cancer screenings at LGBT-welcoming facilities.

“The LGBT community is disproportionately affected by cancer, and few people in the community know that, so this is an education program,” says Liz Margolies, L.C.S.W, executive director of the National LGBT Cancer Network. “Part of what keeps people from getting screened is that they don’t know they’re at higher risk, or they can’t find, or believe they can find, a facility they can trust. So we’re providing them with both.”

The Cancer Network also offers LGBT support groups for those who have already been diagnosed with cancer.

How the Program Works

Launched in 2010 and partially funded by the New York State Department of Health, where the Network is based, the Take Care of That Body program has three arms, all accessible online at cancer-network.org/screening.php. These allow visitors to create a personalized cancer risk report; find LGBT-friendly screening facilities through a searchable, state-by-state directory; and sign up for text or email reminders about when they should next be screened.

“We know that many people use the program, but they don’t all use all three pieces,” Margolies says. “Some skip the risk assessment and come to the website just to find culturally competent cancer screening facilities. We can see that people are using the directory, and it’s OK if they don’t do all the steps. We are here to offer information.”

The directory lists free and/or low-cost screening facilities whose staff members understand the barriers that have kept LGBT people from engaging with the healthcare system. Some facilities have designated a staff person who will accompany transgender people through their appointments. For example, a transgender man may want to have a mammogram, but not sit in a pink robe in a room with women. The guide will alert the staff that he is coming and give him a comfortable and separate place to wait. Many of the facilities also offer cancer screenings to undocumented people, Margolies says.

When facilities do not meet the strict standards set by the National LGBT Cancer Network, Margolies says that the organization offers to train their staff members and evaluate their patient intake forms for inclusiveness.

The directory lists about 200 screening facilities across the nation, and that database is growing.

“We are now organizing volunteers to update and expand the directories,” Margolies says. “Our goal is that there be an LGBT-friendly cancer screening facility within driving distance of every LGBT person in the country, and that’s a huge project that, so far, is unfunded. Since the (presidential) election, people have written to us to say they feel the need to volunteer to do what they can for the LGBT community, and I’ve chosen this project for their efforts — expanding and updating the two directories we have.” In addition to the list of LGBT-friendly cancer screening facilities, the Cancer Network maintains a separate directory of LGBT-friendly cancer treatment facilities and individuals.

To explain the heightened risk of cancer in the LGBT community, the Network offers a variety of articles in the “cancer information” section of its website. Many of the behaviors in the LGBT community that can increase cancer risk “can be traced to the stress of living as a sexual/gender minority in this country,” the website suggests.

Transgender people use tobacco and alcohol at even higher rates than the rest of the LGBT population. They also face the most barriers to healthcare, including low rates of health insurance and providers who do not understand their needs. In fact, one in five transgender people have been turned away by a healthcare provider, simply for being transgender, Margolies says.

“As long as LGBT people face discrimination and stigma, they will continue to be at higher risk for multiple types of cancers,” she concludes. “We have to take care of our own bodies, and the National LGBT Cancer Network is committed to helping with that.