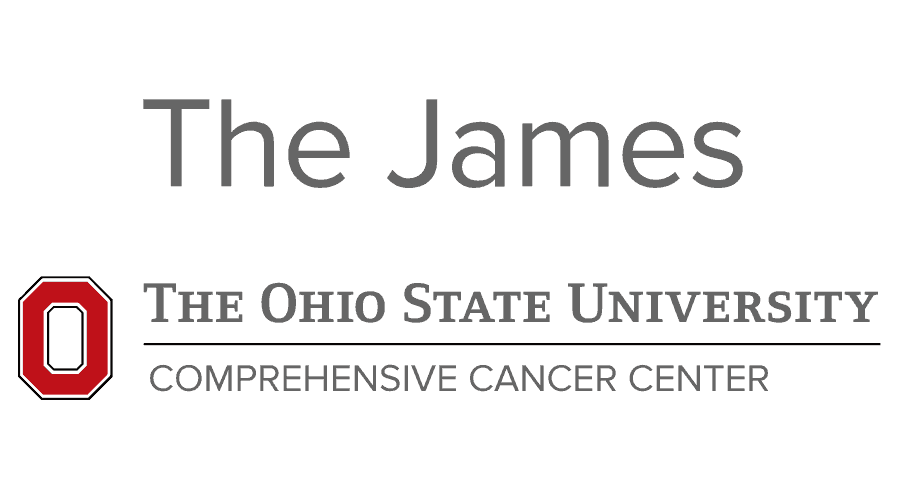 Although generally curable if found and treated early, germ cell tumors are aggressive.

Germ cell tumors constitute 20% to 25% of all ovarian neoplasms. These tumors of the ovary are derived from the from the primitive germ cells of the embryonic gonad and typically present in young women and adolescent girls.

Prior to the establishment of systemic chemotherapy in the 1970s, prognosis was poor for these patients—the World Health Organization (WHO) says the chance of survival without chemotherapy is 0%.3 Today, the outlook for these patients is significantly better due to the standard-of-care regimen of bleomycin plus etoposide and cisplatin (BEP), which is often combined with surgery and/or radiation. A 1993 report demonstrated that treatment with BEP induced overall disease-free survival rates greater than 95%.4

The WHO says the 5-year survival rate of 95% to 100% among patients with stage I disease who receive the adjuvant BEP regimen following surgery and up to 85% among those with metastatic disease.3

OMGCTs fall into 3 understudied categories of disease: it is a rare cancer, a gynecologic cancer, and often a pediatric cancer. Much of the available data are derived literature developed for male germ cell tumors.

“There are a lot of similarities between the germ cell tumors in men and women. They have some similar origins, although one is the male version and the female version, of course, but also the treatments are effective for both,” said Floor J. Backes, MD, a professor in the Division of Gynecologic Oncology at The Ohio State University Comprehensive Cancer Center—James. “There are more of these tumors in men and [they are] more studied that we do have to extrapolate some of the data that we see in men to women.”

The lack of data present challenges for both treatment and staging. The Children’s Oncology Group and International Federation of Gynecology and Obstetrics (FIGO) use different staging criteria. The different staging means different recommendations for removing lymph nodes during oophorectomy.

Backes said that, at present, investigators are focused on decreasing side effects, improving quality of life, preserving fertility, and reducing the chances for secondary cancers later in life.

That includes using less toxic therapies and, in some cases, close surveillance rather than adjuvant chemotherapy.

“There are actually some data out there that, at least in earlier-stage patients, not all of them need to receive treatment and…if the patient develops a recurrence to their cancer, you can still successfully treat them at that time,” she said. “That is an option not for all cancers, but germ cell tumors are so sensitive overall to chemotherapy, and that still carries over that even if the cancer comes back, there’s still a high chance of curing these patients.”

Despite the general lack of research into OMGCTs, there is evidence that fertility-sparing surgery can be safe and effective. Investigators at Vali-e-asr Hospital in Tehran, Iran conducted a retrospective study on 79 women treated at the hospital’s gynecologic oncology department for OMGCTs from 2001 to 2006.5

Physicians collected each patient’s medical history and conducted a physical exam before the patient underwent FSS. Complete and optimal FSS is defined as preserving the uterus with no residual tumor and preserving at least part of the contralateral ovary with no more than 1 cm of residual tumor. Debulking and staging surgery were done by omentectomy and lymphadenectomy and peritoneal biopsy and cytology of peritoneal washing.

Investigators collected patient data including age, chief complaint, time of surgery, pathology, grade, and stage based on FIGO classification, through inpatient case files. They also recorded information about adjuvant chemotherapy that the patients received after surgery.

Participants completed questionnaires on reproductive outcomes and menstruation status several months after treatment. Investigators followed the patients by calling them or visiting in the clinic again and collected fertility information including number of pregnancies and childbirth, childbearing desire, menstrual status, methods of pregnancy, gestational weeks at delivery, and obstetrical complication.

The mean patient age was 23 years (range, 19-34). Three patients were excluded because of death, 3 due to XY genotyping, and 1 due to bilateral ovarian involvement. Sixty (83%) of the remaining 72 patients in the cohort received adjuvant chemotherapy.

Eleven patients had FIGO stage I disease, 23 had stage II, and 38 had stage III. Physicians advised most patients to undergo adjuvant chemotherapy following surgery except for patients with stage IA, grade 1 immature teratoma and stage IA dysgerminoma because those patients tend to have excellent outcomes from surgery alone.

Twenty-six women in the study attempted to become pregnant, 19 (73%) of whom had successful pregnancies that led to delivery. No patient required fertility treatments and the pregnancy rate was independent of age, stage, or type of pathology.

Backes said that investigators have made great progress in developing fertility-sparing treatments for this patient population. When only one ovary is affected, it is possible to remove that organ, leaving the other ovary and uterus in place, maintaining the patient’s childbearing capacity.

“Not just surgically, but also incorporating what we call onco-fertility. There are fertility doctors and oncologists specialized in fertility preservation and all the options that we have for that,” she added. “For example, we can harvest either oocytes before surgery or ovarian cortex, part of the ovary that we can freeze and preserve and reimplant later, so that patients still can have their ovarian function come back after the cancer is gone.” 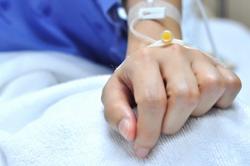