Novel research at University of Washington aims to improve the rate of colorectal cancer screenings in rural America.

An ongoing four-year study based out of the University of Wisconsin-Madison Carbona Cancer Center seeks to determine the best way to improve colorectal cancer screening rates in rural areas.

“Our goal is to learn from the clinics that are doing it correctly and doing well and see if we can take their strategies and help disseminate them to lower-performing health care settings that have similar access to resources, similar patient populations,” said lead researcher Dr. Jennifer Weiss, a gastroenterologist at the UW Carbone Cancer Center and associate professor at the University of Wisconsin School of Medicine and Public Health.

Researchers will survey, tour and interview at more than 200 rural primary care clinics in the upper Midwest. They’ll use early data showing which clinics are high performing (having successfully screened 80% or more eligible patients) to then identify common best practices at those clinics. They also plan to examine the potential causes or barriers leading to lower screening rates at certain clinics.

Inspiration for the Initiative

Weiss said that during her time as a gastroenterologist, she has seen a number of cases where a patient received a colorectal cancer diagnosis that could have been prevented with appropriate or timely screening.

Weiss became more interested in health care system- and patient-level interventions to address screening issues. She and fellow researchers began their work in 2008, studying whether multilevel interventions at a large academic health center in a midsize city would help increase screening rates.

“We were able to increase our screening rates over 20% so that we’ve maintained over 80% screening rates for the last five years” Weiss said. “But I started to realize that what we were doing here at an academic health center might not be immediately applicable or transferable to other types of health care settings.”

As Wisconsin has a large rural community, Weiss set out to find a way to translate the lessons they’d learned from the 2008 study to rural clinics. The research is funded by a $1.2 million grant from the American Cancer Society in partnership with the Wisconsin Collaborative for Healthcare Quality.

Though the researchers won’t know for sure until the study is complete, Weiss hypothesizes that one reason that certain rural clinics have not been able to achieve adequate colorectal cancer screening rates may be due to lack of regular access to care.

“Or they access care only for urgent or immediate concerns and are not really doing that yearly preventive exam where there’s time to sit down and talk about the prevention strategies that they can do to help with their health care,” Weiss said.

She added that in many places, regardless of being a rural or urban setting, there’s a difference in how colorectal cancer screening is portrayed and talked about by primary care providers in terms of what tests are available.

Patients in rural settings may have decreased access to providers who perform colonoscopies due to distance, she explained. However, their providers could explain or offer another reasonable alternative, such as an at-home stool test. This is also a more affordable option than a colonoscopy, which is significant considering that a lack of insurance coverage may be another reason preventing these patients from getting screened.

“I think there's also just issues potentially about this sensitive topic,” said Weiss. “So ideas about talking about a colonoscopy with your provider or with family members may not be felt to be appropriate, or people might have a bit of a stigma about colorectal cancer. Especially if their doctors are really only talking about colonoscopies. So, I think that the discussion needs to be had, I think people really need to talk about their family history. They need to find out who else in their family has had colon cancer, because that increases their potential risk.” 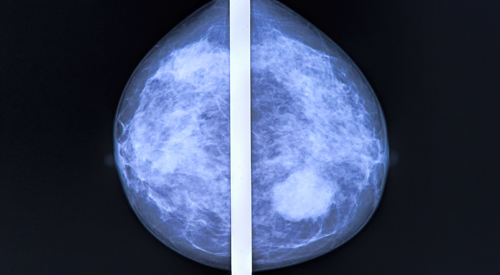 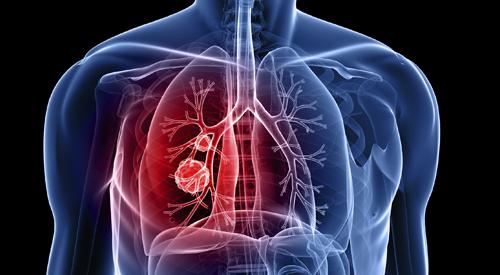 On this episode of “The Vitals,” an expert in genetics discusses ongoing research to address cisplatin-induced hearing loss in pediatric patients with cancer.

It is imperative that nurses and other health care professionals not only recognize the disparities in preventive screenings but become part of the solution. Early detection and cancer treatment must be accessible for those with disabilities, as it can help save lives.

Younger women who underwent endoscopies had a reduced risk of colorectal cancer incidence, according to findings of a prospective cohort study.

Facility characteristics at community-based breast imaging facilities may be linked to screening disparities across ethnic and racial groups.

The expansion of screening criteria is an important step in decreasing lung cancer screening disparities in high-risk populations. Efforts to expand community outreach, overcome logistical barriers, and facilitate screening adherence must still be made, experts say.