The "renaissance in immunology" is already affecting treatment paradigms for a variety of gynecologic cancers, and the impact is only likely to expand

The “renaissance in immunology” is already affecting treatment paradigms for a variety of gynecologic cancers, and the impact is only likely to expand, Russell Schilder, MD, said during a recent presentation at the 9th Annual International Symposium on Ovarian Cancer and Gynecologic Malignancies. Schilder, professor, Medical Oncology and Obstetrics/Gynecology, and chief, Gynecologic Medical Oncology, at Thomas Jefferson University in Philadelphia, cited several current areas of research with implications for the treatment of gynecologic malignancies

One such therapeutic target is the inhibition of indoleamine 2,3—dioxygenase (IDO1); its expression in human tumors is associated with decreased survival in a number of cancers, including melanoma, colorectal, pancreatic, ovarian, and endometrial, Schilder explained. In preclinical studies, IDO1 inhibition has been shown to work synergistically with cytotoxic agents, vaccines, and cytokines, and to retard tumor growth and induce tumor regression.

Promising results have been reported for the IDO1 inhibitor INCB24360, an oral agent found in laboratory studies to be much more potent than the current standard IDO1 inhibitor 1-methyl-tryptophan, said Schilder. He cited a phase I study of INCB24360 presented at the 2013 ASCO Annual Meeting, which found that many patients taking the drug had prolonged stable disease, although no objective responses were reported (J Clin Oncol. 2013;31[suppl; abstr 3025]).

This study, involving 52 patients, most of whom had colorectal cancer (n = 29), demonstrated stable disease in 15 patients for ≥8 weeks and in eight patients for ≥16 weeks. INCB24360 was generally well tolerated at doses of 700 mg twice daily. The most common adverse events were grade 1/2 fatigue and mild gastrointestinal disturbances, Schilder noted.

“Very importantly,” he emphasized, “any dose over 300 mg [twice daily] really hit the target and inhibited over 90% of the IDO activity as measured by kynurenine plasma levels.” The current recommended dose for the drug as monotherapy in phase II studies is 600 mg twice daily.

Schilder is the principal investigator for an ongoing phase II study comparing INCB24360 at that dose, with a control group of patients receiving tamoxifen (20 mg) twice daily. Patients with epithelial ovarian cancer, primary peritoneal cancer, or fallopian tube cancer who have biochemical recurrence measured by successive CA125 elevations, but no radiographic evidence of disease, are eligible for the trial (NCT01685255), which is currently recruiting participants.

Anti PD-1/PD-L1 antibodies are also generating a great deal of excitement for their role in enhancing immune function and generally manageable adverse-event profiles. Schilder cited a study by Julie R. Brahmer, MD, Johns Hopkins University School of Medicine and Sidney Kimmel Comprehensive Cancer Center, and colleagues which found that blockade of PD-L1 produced encouraging results for patients with advanced disease across several tumor types (N Engl J Med. 2012;366[26]:2455- 2465). Of 207 patients in the study cohort, 17 had ovarian cancer; of these, 6% demonstrated an objective response rate, as evidenced by durable tumor regression, and 22% had prolonged stabilization of disease at 24 weeks.

Recent research has also identified significant levels of PD-1/PD-L1 in head and neck cancers associated with HPV (Cancer Res. 2013;73[6]:1733-1741), a finding that Schilder said offers obvious relevance for inhibiting the PD-1/PD-L1 pathway in cervical cancers—the vast majority of which are associated with HPV infection.

“Modulation of immune checkpoints represents a new approach to targeting gynecologic malignancies,” he concluded. “We are really just starting to see the tip of the iceberg. I think a year from now everybody will be talking about this.” 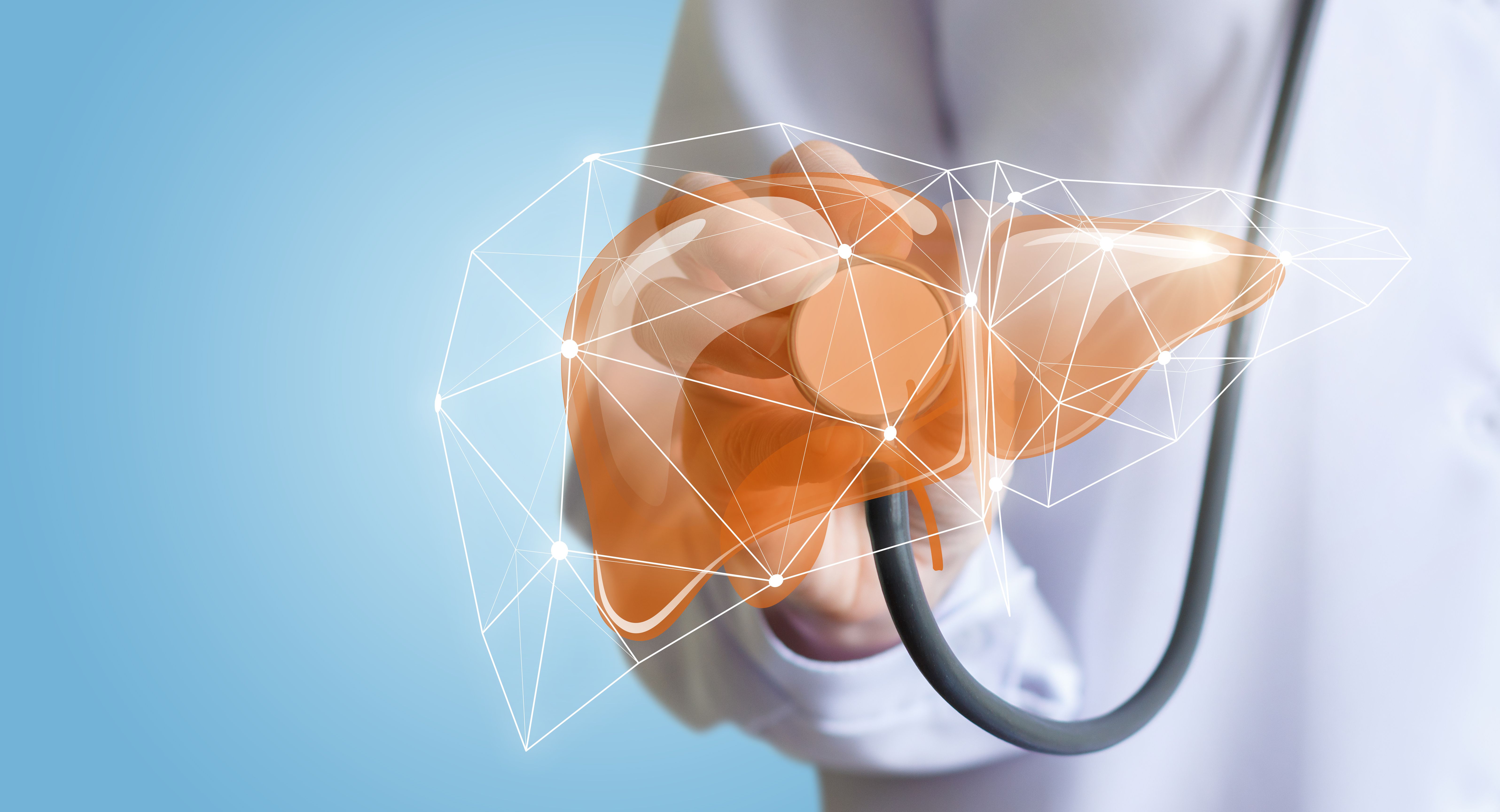 Patients with advanced hepatocellular carcinoma experienced similar health-related quality of life scores whether they received a combination of pembrolizumab and lenvatinib or lenvatinib and placebo.