Biosimilars: What You Need to Know 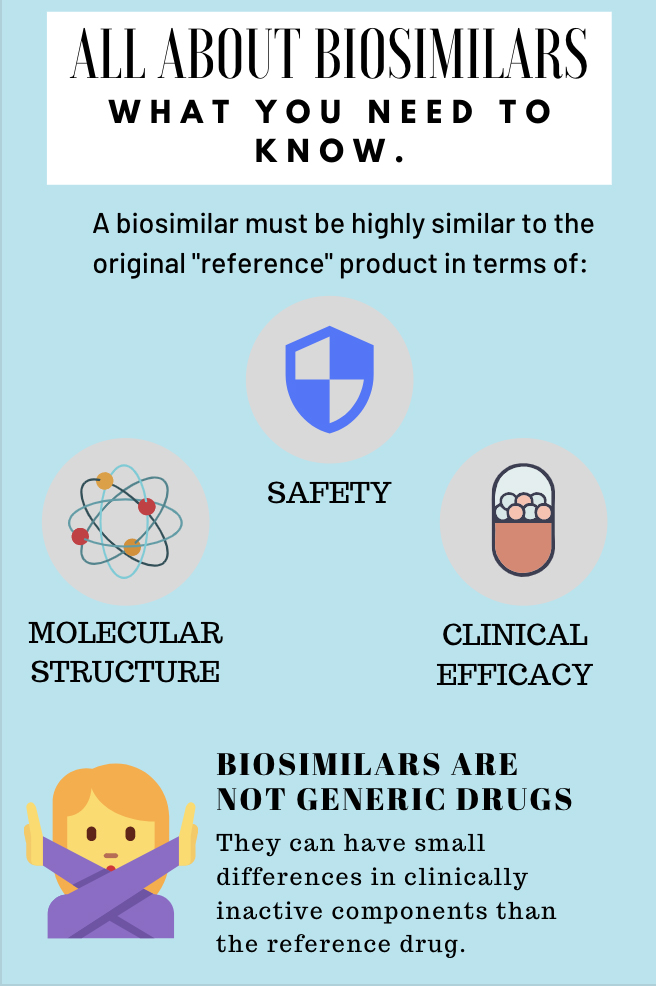 It’s no secret that cancer care does not come cheap. However, as more biosimilars are approved for use in the United States, costs could drop, though integration of these agents does not occur as soon as the FDA gives them a stamp of approval.

Take, for example, the 2017 approval of Mvasi (bevacizumab-awwb) – a biosimilar to bevacizumab (Avastin) – the first biosimilar to be approved for the treatment of cancer. The drug has potential to drastically decrease patient costs, but likely won’t be available for another year or so, explained Ali McBride, PharmD, MS, BCOP, the president of the Association of Community Cancer Centers (ACCC).

“The introduction of biosimilars with the Avastin era will actually change the market. But we’re not there yet. The drug won’t be available until about 2020, I think, based on current expectations,” McBride said in an interview with Oncology Nursing News.

Ali explained that as more biosimilars become available, costs will eventually go down.

“We may also see a number of other biosimilars hit the market with Avastin, so we may have multiples of those biosimilars, driving down the price,” he said. “We expect, hopefully, a 25% to 50% reduction in drug costs.”

Over in Europe, the use of biosimilars has mitigated the rising costs of cancer care and McBride hopes that if the same thing happens in the United States healthcare market, it will lead to better access to other therapies, such as checkpoint inhibitors.

“We don’t know where it will lay out; we don’t know what will happen in the market arena, but we are hopeful in the discussion being integrated into our healthcare system,” he said.

Biosimilar Approvals in 2019, thus far, include:

Discussions (21) >>
Talk about this article with nurses and others in the oncology community in the General Discussions Oncology Nursing News discussion group.