Making an Impact for Stomach Cancer Patients With Lawmakers in Washington, DC 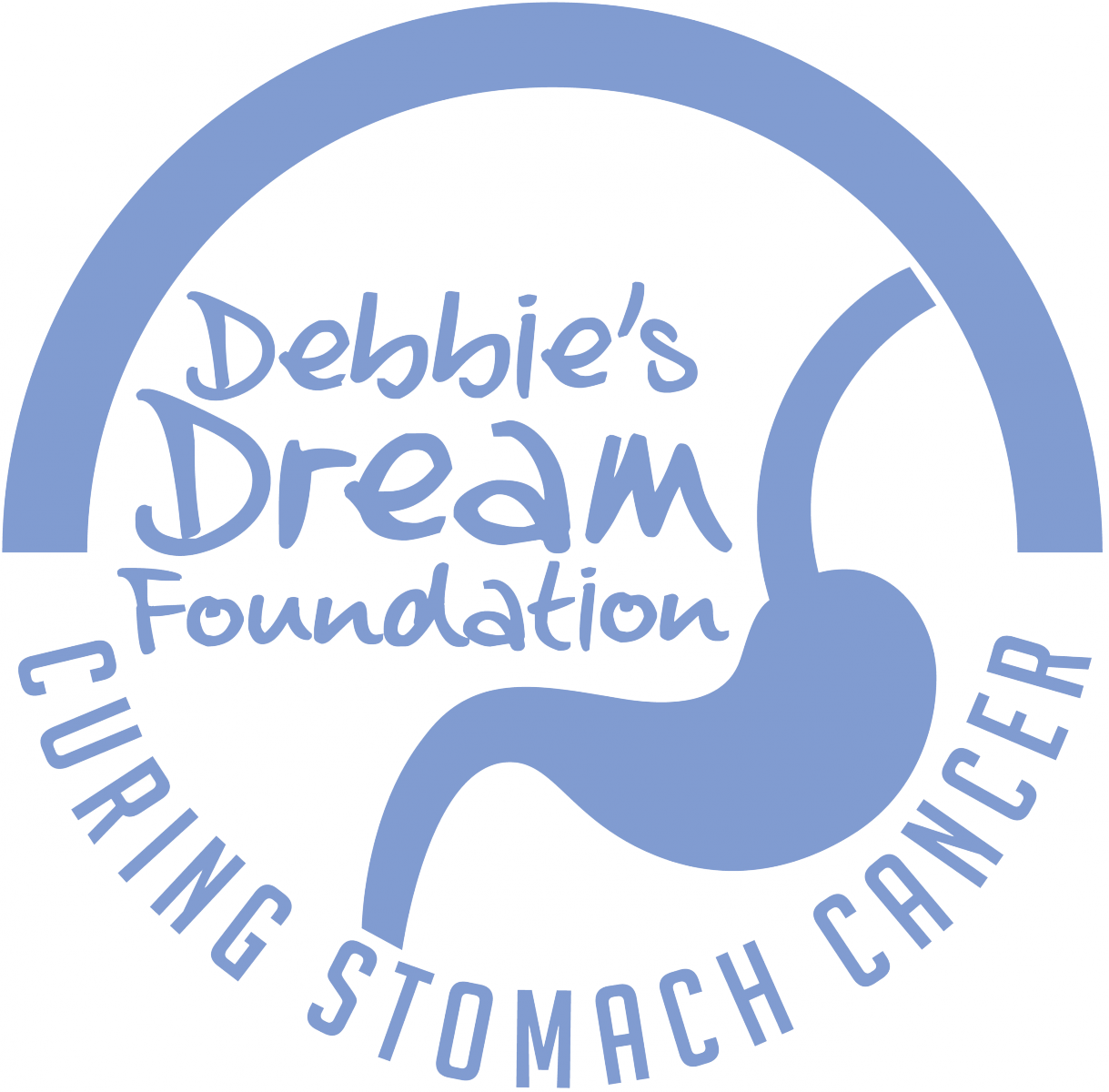 I was diagnosed with stage IV advanced, incurable stomach (gastric) cancer in April 2008 when I was only 40 years old

Everyone has a stomach and is therefore at risk of getting stomach cancer. I was diagnosed with stage IV advanced, incurable stomach (gastric) cancer in April 2008 when I was only 40 years old. At that time, I was a practicing attorney with my own firm, had three young children, and my husband was a physician. I was given only weeks to live, and I knew that only 4% of people live 5 years after this diagnosis. However, instead of accepting this news as a death sentence, I began the fight of my life!

I shut down my law practice, had a port inserted and started getting heavy-duty chemo. I lost my hair, got neuropathy, and was in bed for months on end. But I fought hard!! My desire to be here for my kids was my first and foremost reason for my fight for survival. There were no resources available for stomach cancer patients and their families. During those months and months in bed, I realized that I wanted to raise awareness, provide education, support to others affected with stomach cancer, and advance funding for research.

Thirteen months after my diagnosis, I founded Debbie’s Dream Foundation: Curing Stomach Cancer (DDF). Debbie’s Dream Foundation: Curing Stomach Cancer which is a 501(c)(3) non-profit organization dedicated to raising awareness about stomach cancer, advancing funding for research, and providing education and support internationally to patients, families, and caregivers. DDF seeks as its ultimate goal to make the cure for stomach cancer a reality. This drives me and my DDF Dream Team to help make an impact every day. DDF now has 20 chapters and helps patients all over the world.

We are also making a big difference in advancing research funding. We held the Second Annual Debbie’s Dream Foundation: Curing Stomach Cancer (DDF) Advocacy Day in Washington DC on February 27, 2014. Fifty-seven DDF advocates from all over the United States and Canada participated in over 70 congressional meetings to raise awareness and to fight for increased funding for stomach (gastric) cancer research. Advocates included patients, survivors, family members, caregivers, healthcare professionals, researchers, and advocates who all shared their stories with congressional members and staffers about how stomach cancer has impacted their lives.

Before our first Advocacy Day last year, nobody had been to Capitol Hill to talk about stomach cancer, so it isn’t getting the attention it deserves. The members and hill staffers all told us last year that they didn’t know stomach cancer was a problem and that no one had been to see them about stomach cancer. Debbie’s Dream Foundation is changing the landscape for gastric cancer in the United States. It was an honor to meet with key legislators who are our champions in supporting increased funding for stomach cancer research.

The next day, Friday, February 28, 2014, we held the first-ever Congressional Capitol Hill Stomach Cancer Briefing in in cooperation with Senator Peter Roskam, the American Gastroenterological Association (AGA), and the American Cancer Society Cancer Action Network. Speakers informed attendees that the sad fact is, little attention is given to gastric cancer and, per cancer death, stomach cancer receives less funding than any other cancer. This is a shame because stomach cancer is the fifth most common cancer worldwide and the second leading cause of cancer death.

Gastric cancer needs even more attention now because it is on the rise in young people in the United States aged 25-39, and we don’t yet know why. Only research can tell us why. As we see from other cancer types, more funding equates to more research, which equates to better overall survival and someday to a cure. Congress and the advocates will never forget this and will surely not forget these historic days.

Stomach cancer patients, their families, and caregivers should endeavor to educate themselves about this diagnosis, and I believe that they want to take charge of their health. DDF empowers patients to do that with our programs and celebrations throughout the year.

Join me and my Dream Team in the fight! Help Us Make A Difference Today! To learn how to let your elected official know how you feel about increasing funding for stomach cancer research, call us at (954) 475-1200 or email your inquiries to Admin@DebbiesDream.org.