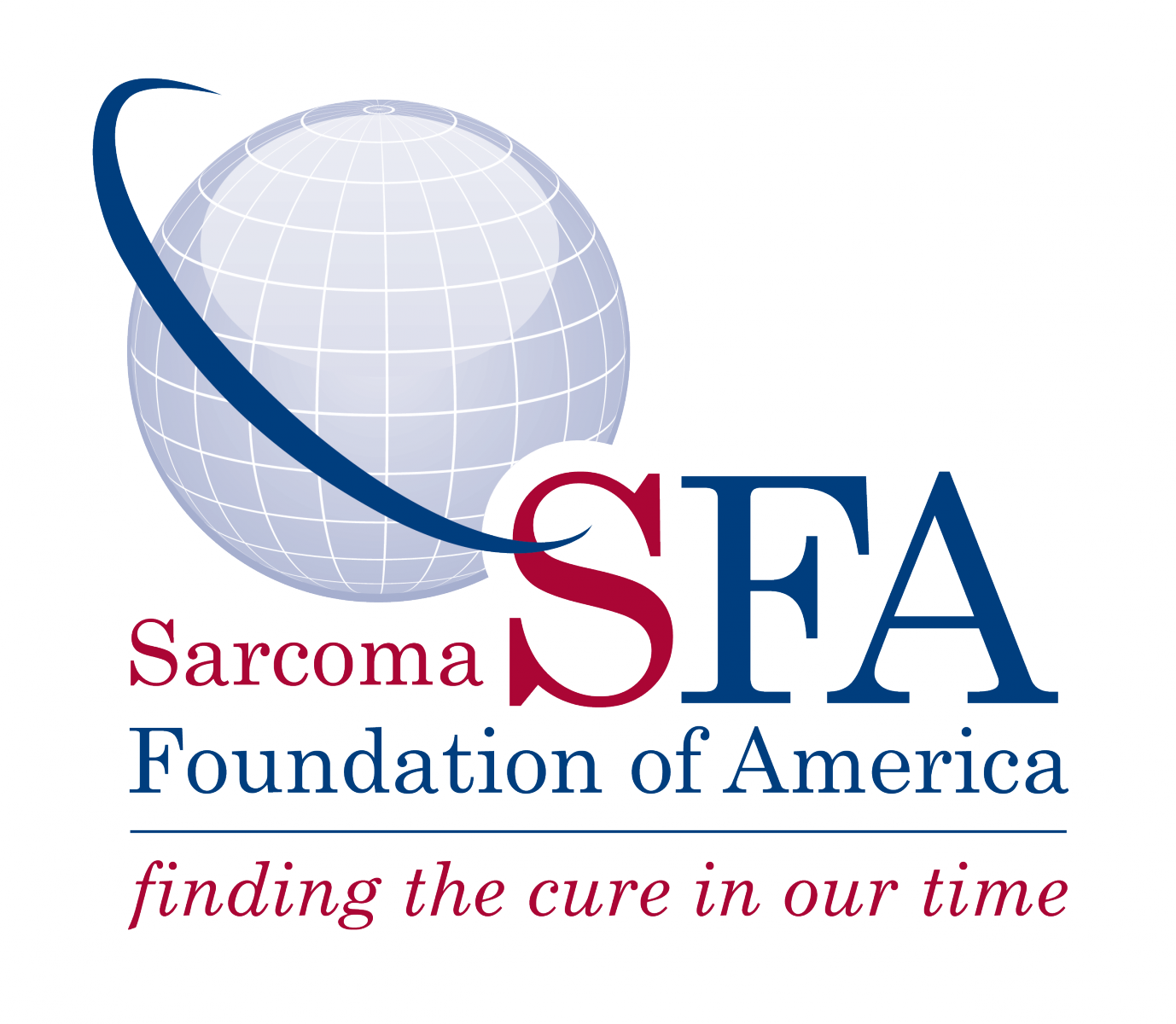 DAMASCUS, Md. — June 2, 2016 – The Sarcoma Foundation of America (SFA), an organization dedicated to increased awareness and research for sarcoma, today announced that it has awarded $400,000 in research funds to deserving scientists at institutions across the United States as part of its 2016 SFA Research Grant program. Eight research grants, each worth $50,000, have been awarded to researchers who have made it their mission to study sarcoma, a rare cancer that arises in the body’s connective tissue. All proposals are peer reviewed by the SFA Medical Advisory Board who award the grants to the best, most promising research toward the cure for sarcoma.

“The Sarcoma Foundation of America is excited to award our 2016 research grants to a group of outstanding scientists. We are impressed with the research that they are performing and thank them for their efforts to uncover the next big discovery in sarcoma,” said SFA Chief Executive Officer Bert E. Thomas, IV, PhD, MBA. “We know that their contributions will increase the scientific knowledge of sarcoma that will lead us to the cure for this devastating disease.”

The Sarcoma Foundation of America began its research grant program in 2003. Since that time, the Foundation has invested more than $7 million in research. More information on SFA’s research program can be found here.

“Modeling Epithelioid Sarcomagenesis in the Mouse”